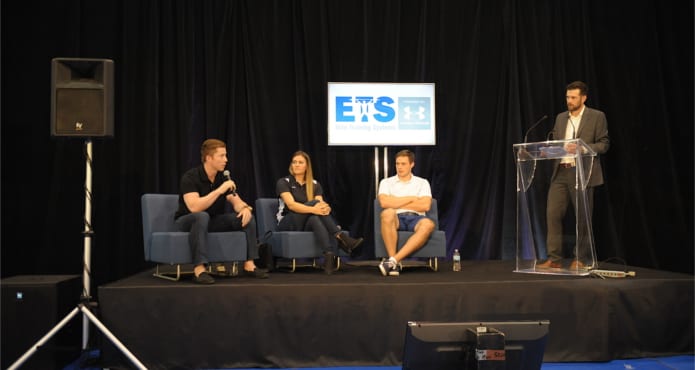 “He knew he could push me vocally maybe more so than some other players.”

That’s Brendan Gaunce in the video below talking about his first season of professional hockey played for brand new Vancouver Canucks head coach Travis Green with the Utica Comets. For Gaunce, the approach taken by Green to treat each player differently, as an individual, was a key component in his development.

Development he hopes will continue with the big club here in Vancouver in short order.

The funny thing about coaching each person on your team rather than simply coaching a team is it’s a tact that still hasn’t caught on completely. Sure, minor hockey coaches don’t get to visit casually with their players next to the water cooler every morning. It’s difficult to build a personal relationship.

Although, the audience is different. Travis Green might have more time with Brendan Gaunce than you do with your players, but I can tell you from experience that it’s a lot tougher to crack through the guard of a hockey player in his or her mid 20’s than it is an ’08 from the lower mainland who is pumped just to be getting attention from someone other than their parents.

For Natalie Spooner, the season that sticks out for her is the one which required a move by the entire female Olympic hockey team to Calgary to be centrally located.

Think about that for a second – players moving to a new city to play for an established franchise is one thing, but for Spooner and her teammates, they had to adjust to a completely different lifestyle entirely. They worked themselves to exhaustion and survived a sudden coaching change when Kevin Dineen came on board late in the process.

“He made each player on the team feel special. Everyone had a part.”

After the snippet below, you can watch the entire video for free (for 30 days) when you sign up in our member’s section. Plus, we’ll also email you a brand new video each week.