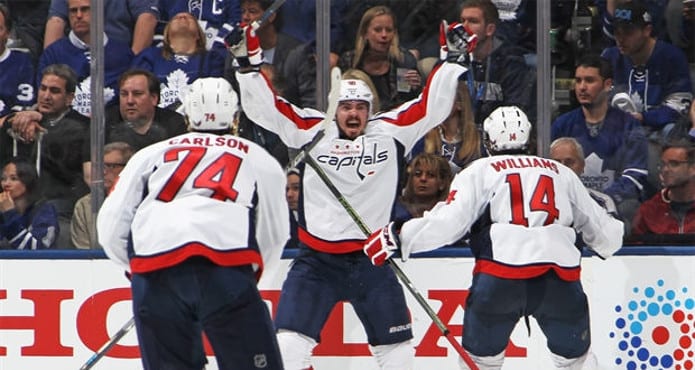 During the hockey playoffs, the games become more intense as the stakes get higher. However, there are certain players who can and do rise up to the challenge. They are the difference makers; the game finishers, game savers etc.! Their ability to score that timely goal, make that crucial safe or make a play that captures momentum for their team, are how you notice them. They are in the zone and can not be deterred by any type of adversity. They know who they are and have resolved to be difference makers. The following are the ten attributes that allow them to stand out from the rest:

Hockey players who can embody the above attributes play with the effortless power that comes from being mindful and engaged energetically. When the games go into overtime and their legs are burning with lactic acid, they tap into a reservoir of resiliency that can only be accessed in the now. They can sometimes can even be players who you wouldn’t expect. They are the players who can tap into their mindful warrior inside themselves and produce the effective performance that their team needs.

Every playoff has it heroes. The stage becomes available to any player who can face the distractions (energy drains) that can negatively effect a player’s performance from the spiritual, mental, emotional, physical, social and environmental influencers. A playoff difference maker is a player who has intentionally, consciously, and confidently decided to be that, in the now.

He has coached 13 players that went on to become first-round draft picks.