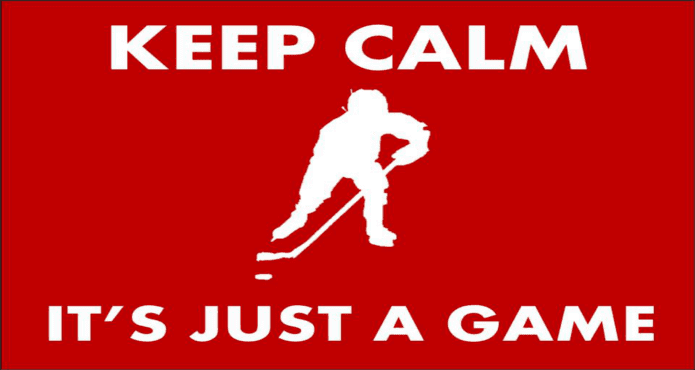 The original headline of this post was Hockey’s Struggle: Dealing with Hate.

Though as I started writing, I was reminded of something an old colleague of mine once said. “Hate is a strong word.”

That was all he said. I was left to decipher the meaning of his message on my own. And so, about ten years later, I realize it’s a word I’m uncomfortable associating with a game that’s given me everything I have.

So why am I writing about hate here, even while I mean to avoid the connotations of the word from here on in?

I suppose that’s up to you to figure out.

If you’ve spent any time cruising around Twitter or Facebook at any point in the last few years, you’ve inevitably come across some form of conflict. Maybe I’m naive, but I can’t wrap my head around internet conflict. Why would anyone would attack another human being online?

It’s even worse when hockey enters the mix. Some of the most vile, unintelligent and baseless nonsense that’s hurled across the virtual ring comes from the fingertips of people defending their stance within the hockey world.

It’s shameful. But at least you can turn it off.