Creating Offense From the Cycle 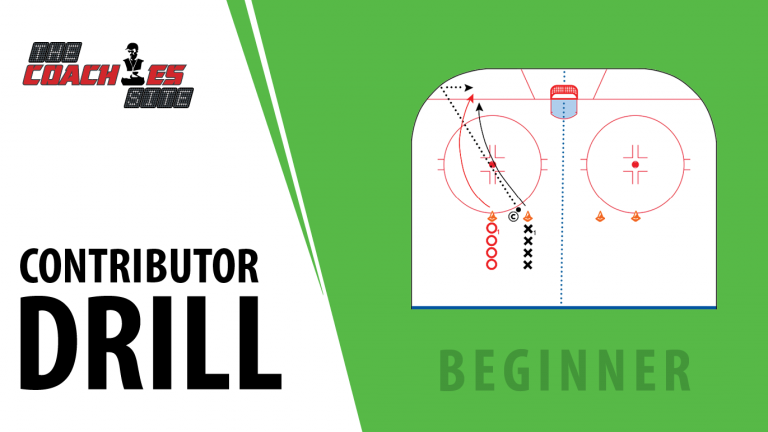 Not the case, according to Jay Woodcroft of the Edmonton Oilers. The video excerpt below was captured just after Woodcroft and head coach Todd McLellan moved on from the offensive firepower of the San Jose Sharks to a hard-luck story in Alberta’s northern capital that would gift them some kid named Connor. Surely these days Woodcroft just has to call 97’s number and the offense takes care of itself, right?

Well, that would be true if it were the 80’s and hockey was still played like the defensive zone contained an infectious disease.

Nowadays, with the premium placed on protecting the defensive zone, a premium demanded by every successful coach in the game today, it’s harder than ever to score. So coaches work on scoring off the rush, which is rare. Coaches work on getting shots through from the point and then attacking the spray, which is less rare.