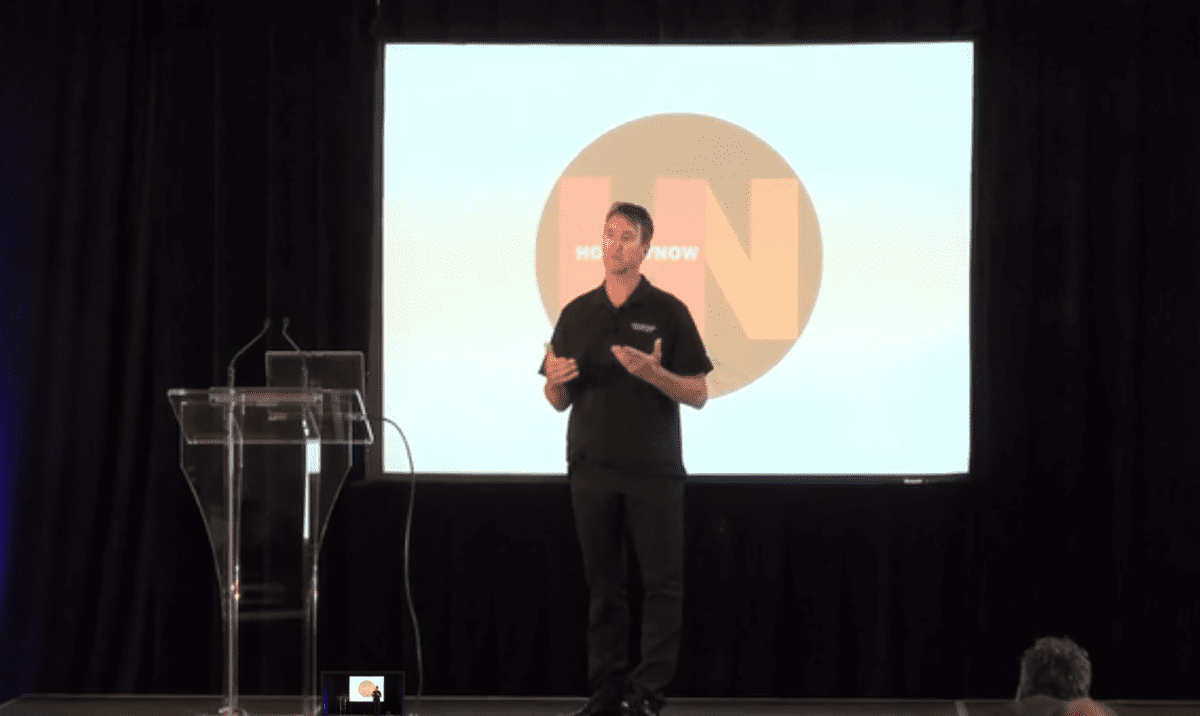 After a playing career that saw appearances in the NHL, WHL, AHL, and IHL Jim Playfair began coaching with Dayton Bombers in the ECHL. Later he became the Head Coach of the Calgary Flames and is currently the associate coach of the Arizona Coyotes.

Jim was an open book in terms of sharing how he coaches the D in Arizona. He shared the language they use, points of focus for the defensemen, both on offence and defensively and some great tips on how to use markers on the ice to mange time and space.It was one of the more technical presentations we had this summer.

Defencemen play a key role on the attack in the modern game.