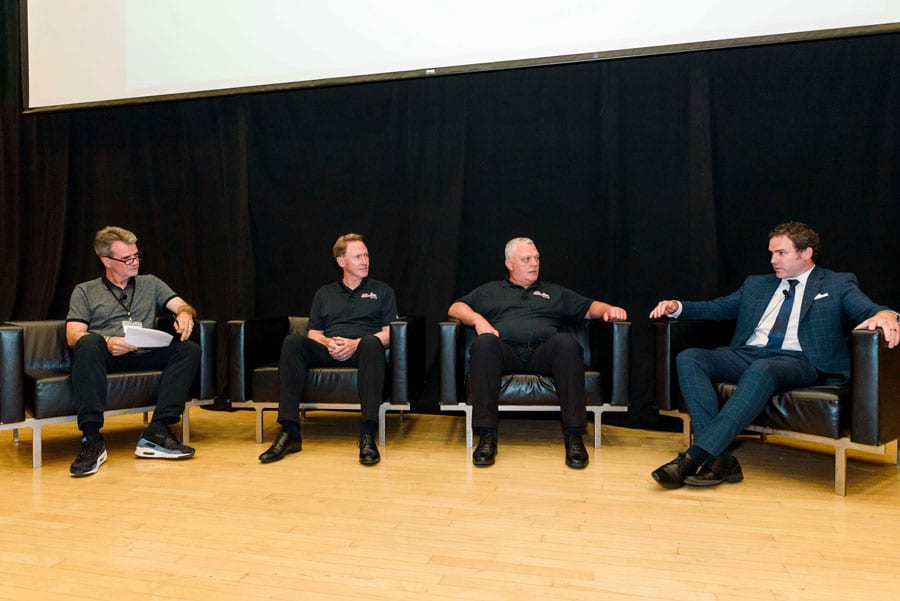 “For me, I really tried to keep with the times.”

Those were the words of Portland Winterhawks head coach Mike Johnston at the 2019 TeamSnap Hockey Coaches Conference in Toronto. It’s a statement that perfectly captured what coaches from Vancouver to Oslo and all points in between are trying to accomplish year in and year out. Improve. Develop. Gain knowledge.

Johnston, who spent time in the NHL with the Vancouver Canucks, Los Angeles Kings, and Pittsburgh Penguins, has been the head coach and general manager of the Winterhawks for most of the past decade.

He credits his longevity in the game to simple gatherings of coaches in central Alberta when he was coaching the ACAC’s Augustana University Vikings. Those discussions included Johnston, NHL coaching legend Ken Hitchcock, and plenty of others over the years. It was the inspiration for conferences such as ours.

So, what can we learn?

“They all want the same thing,” said Kelly. “They want you to be honest and they want respect.”

It’s impossible to overdo the positive nature of the message. Reinforce confidence, build character, and let the results inform the development, instead of the other way around.