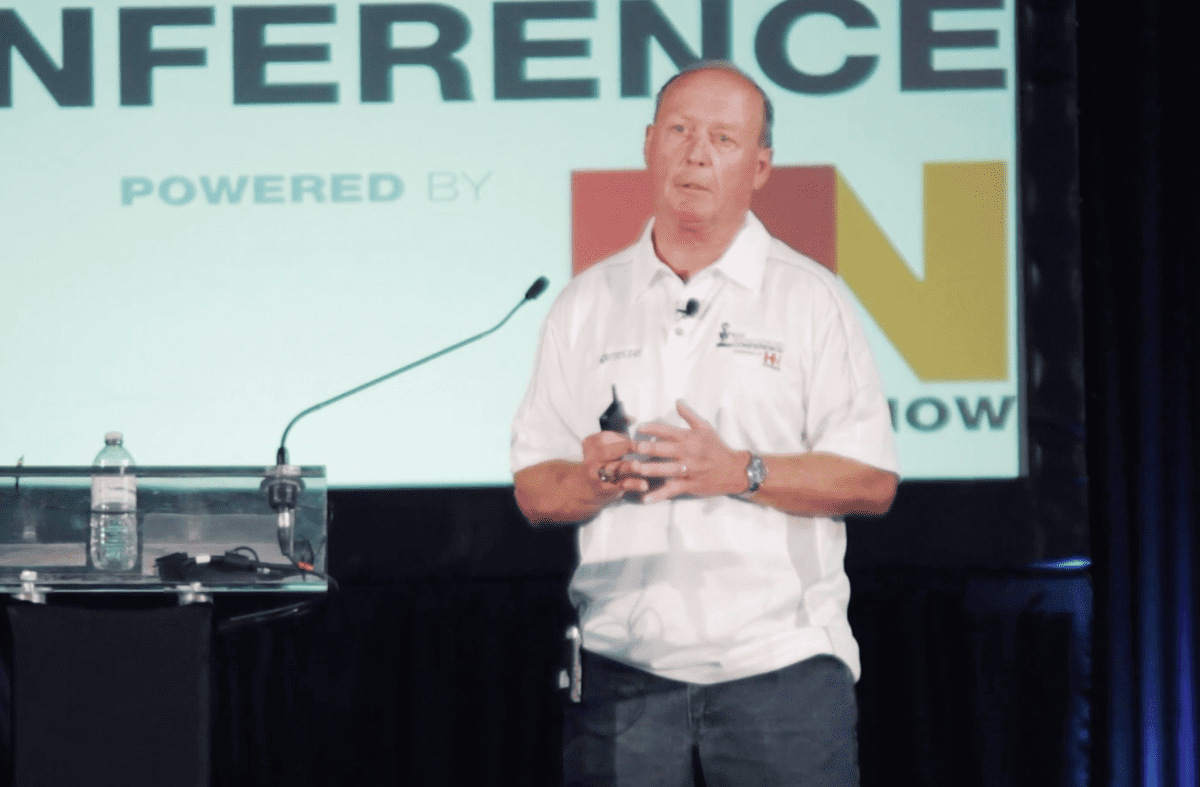 Prior to taking the lead of Canada’s National Sledge Hockey Team, Ken Babey was the Head Coach and Athletic Director at SAIT. During his tenure he would become the all time wins leader in collegiate hockey in Canada. In his presentation on developing your team’s offensive play, Ken first shares his philosophy that hockey is about scoring; that is the beauty of the game. He goes on to describe tactics and strategies that will help your players play an up-tempo and creative brand of hockey.