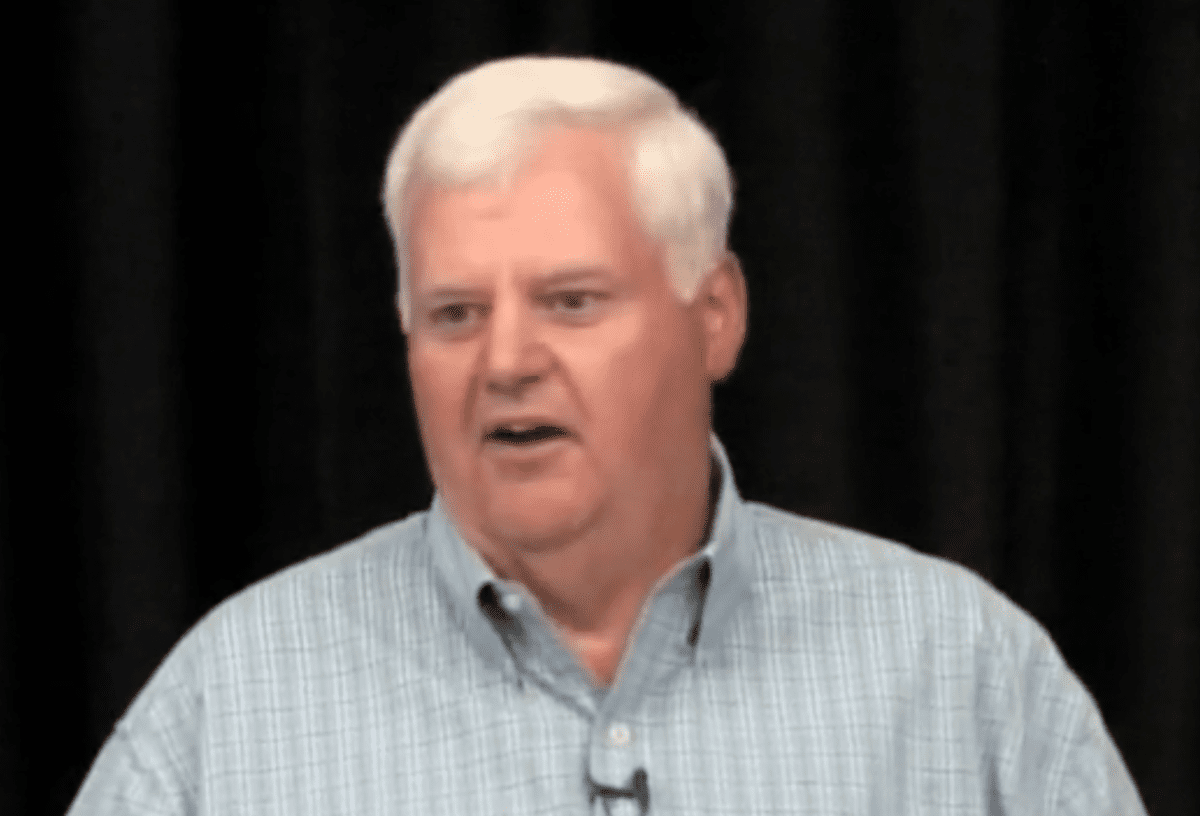 Veteran NHL coach Ken Hitchcock begins his presentation by asking the question, “Do you coach hockey or do you coach people that play hockey”. There is a distinct difference between each mindset. And that difference is the shift in philosophy when successfully relating to today’s athlete. Ken shares the growth in his own coaching mindset that has allowed him to continue his Hall of Fame career and capture the Jack Adams award as the NHL’s top coach in 2012.

Defencemen play a key role on the attack in the modern game.