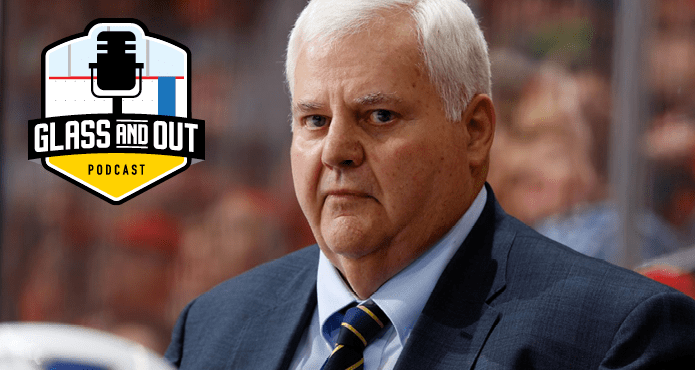 There are few coaches in the history of hockey as accomplished as Ken Hitchcock. While he may not be officially there yet, it’s fair to say that’s it’s only a matter of time before he receives a call from the Hockey Hall of Fame.

Hitchcock has dedicated nearly 50 years of his life to coaching and his list of achievements are endless:

Hitchcock’s coaching career began at the grassroots level in his hometown of Edmonton, Alberta with the Sherwood Park Chain Gang Midget AAA program. After 10 seasons of great success, he would join the WHL’s Kamloops Blazers. In his six seasons there, the Blazers would advance to the Memorial Cup twice.

His first shot at the NHL would come as an assistant with the Philadelphia Flyers for three seasons. He would then join the Dallas Stars minor league affiliate in Kalamazoo for three seasons as head coach. Partway though his third season, he would be promoted to head coach of the big club in Dallas. After one Stanley Cup and two Finals appearances in seven seasons with the Stars, he would make his return to Philadelphia as head coach. Hitch’s NHL career also includes stops in Columbus, St.Louis, back to Dallas, and a one-year stint in Edmonton. He is currently a senior advisor for the Oilers.

Hitchcock has also been a staple with Hockey Canada, coaching in a four Olympics, a World Cup of Hockey, four World Championships and a World Junior Championship.

In this week’s podcast, he’ll discuss his illustrious career in junior, professional and international hockey, how the game has changed throughout his many years of coaching, and what it takes to win the ultimate prize.

Glass & Out · Ken Hitchcock: How the Game of Hockey Has Changed