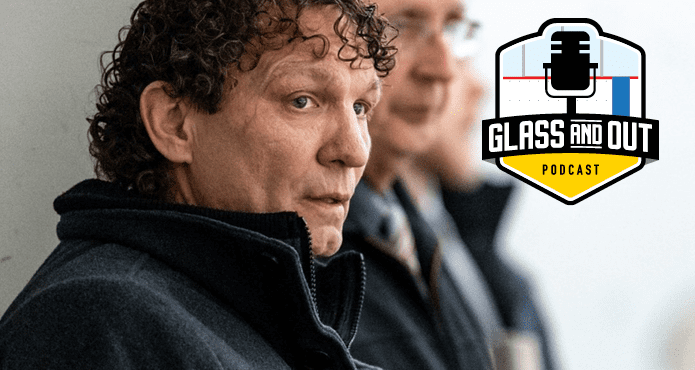 From his pro career as an undersized enforcer, to his journey through unlikely destinations as a coach, Kevin “Killer” Kaminski has just about seen it all.

The former tough guy recently finished his first season with the La Ronge Ice Wolves of the Saskatchewan Junior Hockey League, leading them to the playoffs after three consecutive last-place finishes. In fact, the Wolves won more games under Kaminski than they had the previous three seasons combined. As a result of the impressive turnaround, he was named co-SJHL Coach of the Year.

Standing at just 5-foot-9 and 170 pounds, Kaminski was able to carve out a 12-year pro career as an enforcer after being drafted 48th overall by the Minnesota North Stars in 1987. He would go on to play 139 NHL games, collecting 528 PIMs and battling heavyweights like Bob Probert, Tie Domi, and John Kordic. Did we mention he was 5-foot-9 and 170 pounds?

Following his retirement, Kaminski accepted an assistant coaching gig with the Cincinnati Mighty Ducks of the AHL under Mike Babcock. His next 16 years would include stops in the WCHL, ECHL, UHL, CHL, SPHL, NAHL, and the WSHL. He was named the Central Hockey League’s Coach of the Year in 2009 while behind the bench of the Mississippi River Kings. His next challenge would be returning to his home province of Saskatchewan to help revive the Ice Wolves.

Find out how Kaminski was able to turn things around in the La Ronge, what life was like while growing up in hockey-crazed, small-town Saskatchewan, and how he he’s been able to overcome adversity throughout his career in this week’s edition of the Glass and Out Podcast!