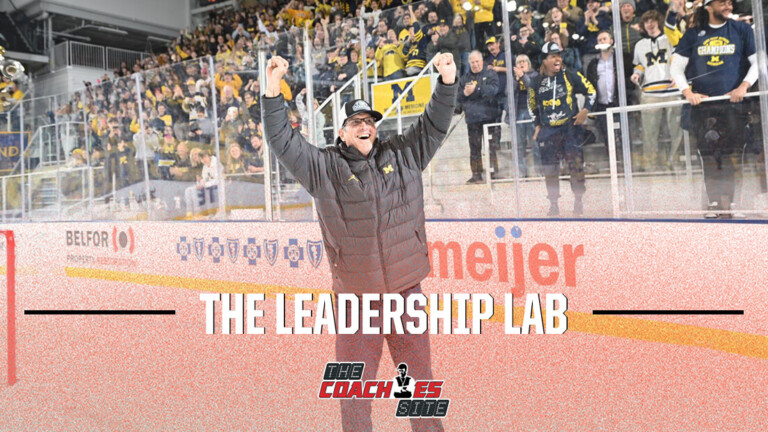 “Attack each day with an enthusiasm unknown to mankind.”
5
(1)

“Nothing great was ever accomplished without great enthusiasm” – Ralph Waldo Emerson

On a Saturday afternoon late in November, one of the oldest and greatest rivalries in US college football history took place between the Ohio State University Buckeyes and the University of Michigan Wolverines. What made this year’s game more interesting and exciting was the fact that the Buckeyes going into the game were ranked #2 nationally and the Wolverines #3.

With a birth in the Big Ten Finals on the line, the Wolverines stunned the home crowd of Ohio State with a huge 45-23 win, knocking the Buckeyes out of the top four ranked teams and possibly out of the college football playoffs.

Jim Harbaugh, Michigan’s Head Coach, has endured his share of criticism and at one point was on the firing line. Yet, with all of that he lives by the credo of – “Attack each day with an enthusiasm unknown to mankind.”

The past two seasons this enthusiasm has been on full display, and carried out by his team, as they have been nothing short of perfect.

It doesn’t matter if it’s a Monday or the weekend, we all get to choose how much enthusiasm we have for what it is we do and how we do it.

We don’t need to wait for someone else to light a fire under us.

If we want to do something, then just get after it.

As coaches we all have days when we may not be energized, and not fully engaged in our day. But think about Jim Harbaugh and attacking each moment and day with an enthusiasm unknown to mankind.

Make the choice to do so; your players may end catching it and then the sky is the limit.