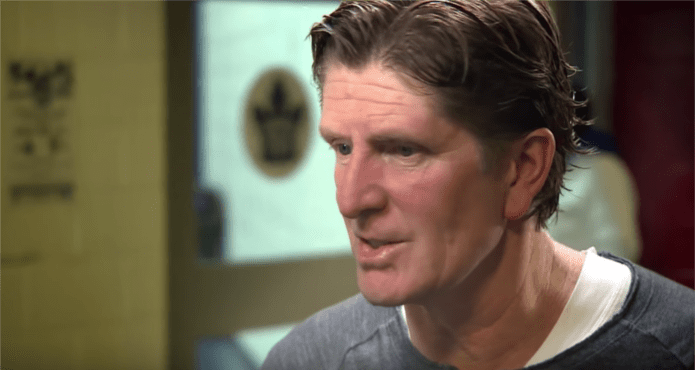 If there’s one thing the hockey world is guilty of its assumption. Assuming a hockey player is just that and nothing more – not a person with flaws and vulnerabilities and fears and doubts – is the core of current opportunity for our business.

An opportunity to make things better for one kid. One daughter. One son. One teammate.

As soon as you reach out to someone and show some compassion, it’s amazing what they’re willing to share.

That’s Mike Babcock in an interview with the CBC’s Ian Hanomansing from earlier this season. It would be easy for a National Hockey League coach of Mike Babcock’s stature to forget about the tiny details that make his players tick, and he spends thousands of hours with them every season.

1 in 5 people are affected by mental health issues.

But whether you’re a professional hockey coach or you only see your players a couple times each week, it’s imperative to remember why you’re really there.

To get the best out of every player on the team. Even if they aren’t good at, don’t like, or love but don’t want anything to do with organized hockey in the future.

What has long been a taboo topic in sports is finally getting some attention.

For the veteran CBC reporter, it’s vital that we all advocate for the importance of mental health.

And it all starts with a conversation.

Watch that conversation below, and when you’re done, don’t forget that you have a voice and you can make a difference.