A Simple Jedi Mind Trick to Keep Yourself Honest During Tryouts 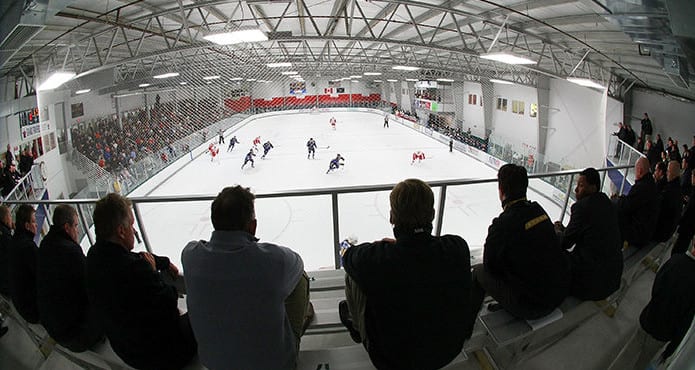 If you’ve spent any time at all coaching minor hockey then chances are you’ve had some less than positive experiences created because of tryouts. Ever been accused of being paid to take a player? Ever been threatened to keep a player by a member of the parent-operated executive board? Ever been hired to evaluate an organization’s tryouts only to have your opinion discarded because “this player is my kid’s best friend so we’re going to keep him around.”?

It’s a brutal reality of youth sports. It’s not confined to hockey.

So what do we do about it? Bow down to the pressure and make decisions based on elements that have nothing to do with on-ice performance? Well, when you put it that way, it sure sounds silly.

But it happens every fall. The pressure to choose the right mix of players for a minor hockey team is both hilarious and tragic. It’s your team, right? You should be able to choose it as you see fit, right? 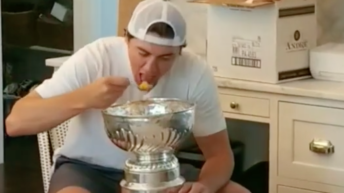