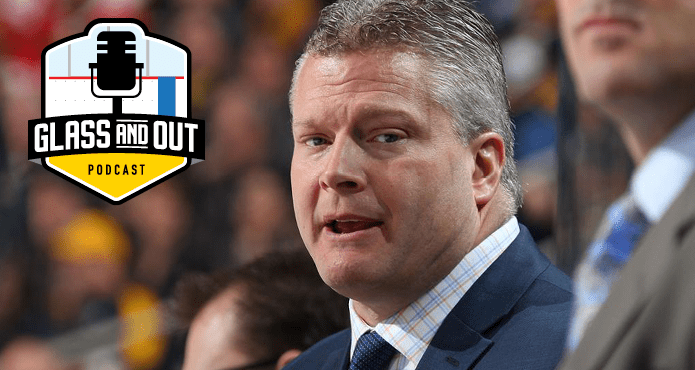 Well, it appears that NHL hockey will be resuming sometime this Summer. While the unprecedented circumstances will create a playoffs like we’ve never seen before, the unique best-of-five series play-in round that kicks things off is sure to offer some intriguing matchups.

The Minnesota Wild and assistant coach Bob Woods are now in preparation mode as they get ready for a series with the Vancouver Canucks. The Wild have had a turbulent year that saw head coach Bruce Boudreau replaced by Dean Evason in February. The Wild went 8-4 following the coaching change and appeared to be turning things around right as the season came to a halt. With no exact dates currently set, Woods and the Wild staff now face the tough task of two months of uncertainty and designing a plan for Elias Pettersson and the upstart Canucks.

After an ECHL Hall of Fame playing career, Woods would take on a role as a player-assistant coach with the Tallahassee Tiger Sharks and Mississippi Sea Wolves for four seasons. It was there that he met Boudreau, whom he would go on to work with throughout his coaching career.

After a stint as head coach of the Sea Wolves for four seasons, the Leroy, Saskatchewan native’s next stop was back under Boudreau with the AHL’s Hershey Bears. Woods took over as head coach after three seasons and led the Bears to a Calder Cup Championship in 2009. He joined Boudreau in Washington, helping the Capitals to a Presidents’ Trophy in 2010, and followed him to Anaheim in 2011-12, where they coached together for another two and a half seasons.

After a two-year stint as head coach/GM with the WHL’s Saskatoon Blades, Woods made the jump back to the NHL with the Buffalo Sabres for one season before again rejoining Boudreau’s staff, this time in Minnesota, where he is currently in his third season with the Wild.

In this week’s podcast, Woods shares his experience of having a Hall of Fame career in the ECHL, what he’s learned about working with veteran players, and how the Wild are preparing for their best-of-five series with the Canucks.