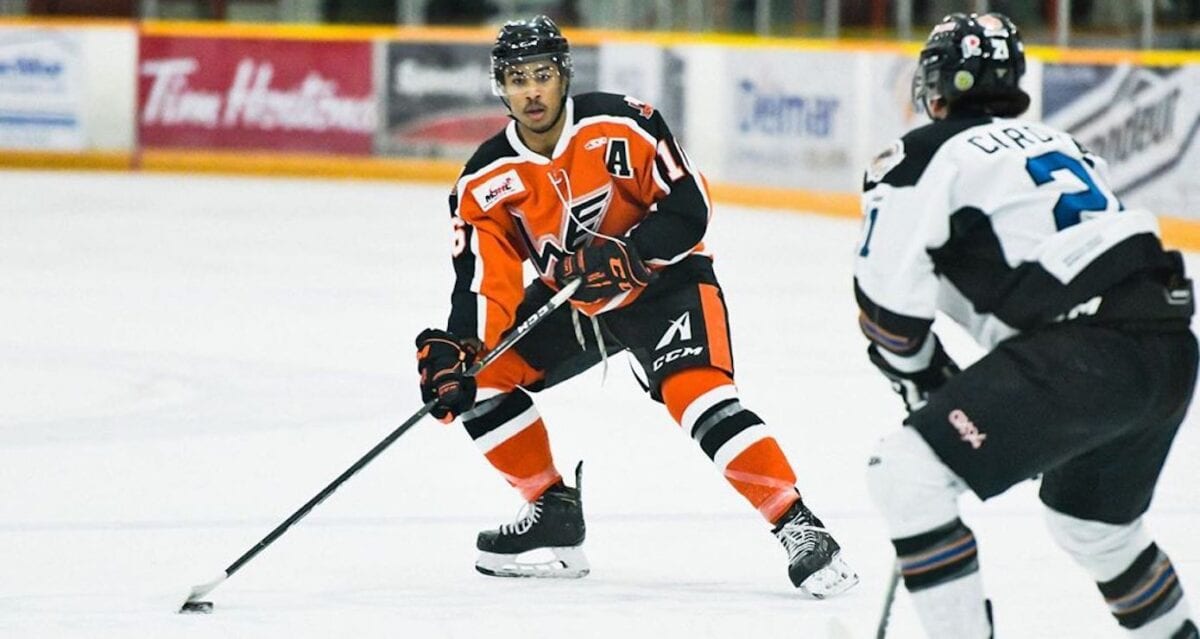 That last point is a bit harder to define. After all, an intelligent defenceman can contribute to your team’s offence even if they lack one or more of the first three descriptors.

Can’t skate, but can pass the puck? Every team has room for a defensive defenceman who can kill penalties and move the puck to the burners.

Can’t shoot? Well, hopefully they can move the puck to their partner or someone else who can.

What the fourth point says to me is that even if you possess all of the first three skills in large quantities, there’s still a special ingredient required to put up points on a regular basis.

Ever been on the bench and hollered at your defenceman to move the puck to a specific player, but they end up taking a quick step and moving it somewhere else? And that play ends up being more effective than the one you initially saw?

If we’re all so enamoured with the modern defenceman, then we owe it to ourselves and our game to let the horses run. Encourage creativity. Give them a basic structure and then sit back and make adjustments as you go.

But this isn’t about safe. This is about scoring goals.

I’ve been writing about defencemen for The Coaches Site for the past couple weeks, and there’s one thing each of those posts has in common: video evidence. It’s easy to catch defencemen carrying the puck into the zone, and it’s relatively simple to show examples of offensive zone tactics involving the defence.

But it’s when defencemen, or any player, goes off the beaten path — that’s when the magic happens. Sure, sometimes that magic blows up and it’s a jail-break going the other way, but if you have the right players — players who want to be involved in the offensive side of the game — then you’re going to get buy-in when you encourage creativity.

I’ve got some examples, but due to the nature of the topic, obviously what you see with your own eyes can change. I just know that in these clips, creativity was the catalyst for success.

I’ve used this clip before, but in this conversation, context is key. The defenceman who jumps into the play and scores the goal is 17 years old. This might be his second or third game in the league. Oh, and he’s 5-foot-5 and maybe 130 pounds at the time.

It’s not like we hammered into him in training camp that he had to join the rush, this was natural for him. He was still trying to impress a brand new coaching staff and survive his first taste of junior hockey. That’s the modern defenceman — creative and courageous.

We can build off that, yes?