Hockey’s transition from a standard of big, tough, physical defencemen to mobile, puck-movers has truly been one of the more interesting changes the game has seen. Not only are undersized defencemen now given a legitimate chance to succeed, they’re flourishing as some of the hockey’s brightest stars.

If Nashville Predators assistant coach Dan Lambert had been born 20 years later, his playing career may have played out very different. As a 5-foot-9 defenceman, Lambert had an impressive junior career that saw him rack up 319 points in 244 games with the WHL’s Swift Current Broncos, capture a Memorial Cup championship and represent Canada at the 1989 World Junior Championships. He was drafted in the sixth round by the Quebec Nordiques but would go on to play just a handful of NHL games, spending most of his career in the AHL, IHL and DEL German pro league.

Following his playing career, Lambert got his first coaching gig as an assistant with the WHL’s Kelowna Rockets. After five seasons, he was named head coach and would lead the Rockets to a WHL title and Memorial Cup Final. He spent the next two seasons in the Buffalo Sabres’ organization, one as an assistant with the big club and the next as head coach of their AHL affiliate in Rochester. He would return to the WHL as head coach of Spokane for two seasons, leading the Chiefs to total record of 81-46-5-8.

Lambert would then join the Nashville Predators as an assistant. He currently oversees one of the top defensive cores in the league, which includes Norris-candidate Roman Josi, Ryan Ellis and Mattias Ekholm. The Predators are now destined for a best-of-five play-in series with the Arizona Coyotes if/when the NHL does resume play.

In this week’s episode, he’ll discuss how the Predators are preparing for a possible return to play, how he approaches coaching the power play, and his thoughts on developing defencemen for the modern game. 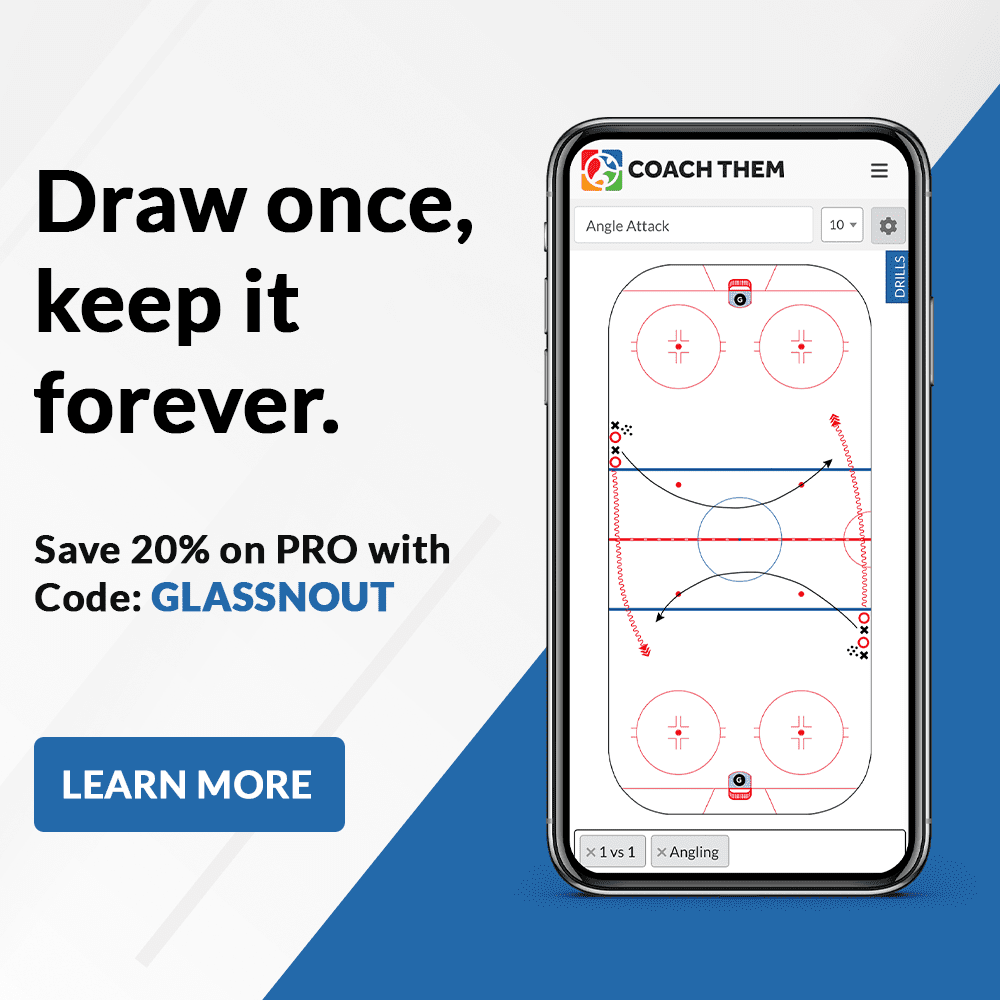