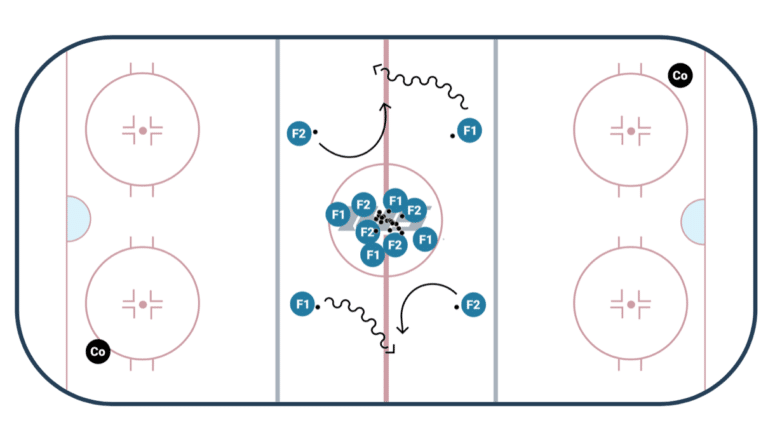 A lot of time is spent working on your power play during practice, but it's time to devote more to the penalty kill.
5
(8)

Unless you have an immaculate team, odds are good you are going to be killing the occasional penalty. While young players look at the power play as the crown jewel, killing penalties is vital to the success of your hockey club. In my previous article on power play small area games, I spoke about trends in player development and how the skill sets on young players are off the charts, while they are lacking in simple habits. The same goes for the penalty kill. Some basic deficiencies include:

While we spend time before, during and after practice on the power play, at times we need to refine position-specific penalty kill drills. Below I have enclosed some drills to improve angling, pressuring and stick poise. Some of these are “oldies but goodies.” I also added a couple of drills I threw together in the WHL Hub to specifically help our PK pressure and communicate. 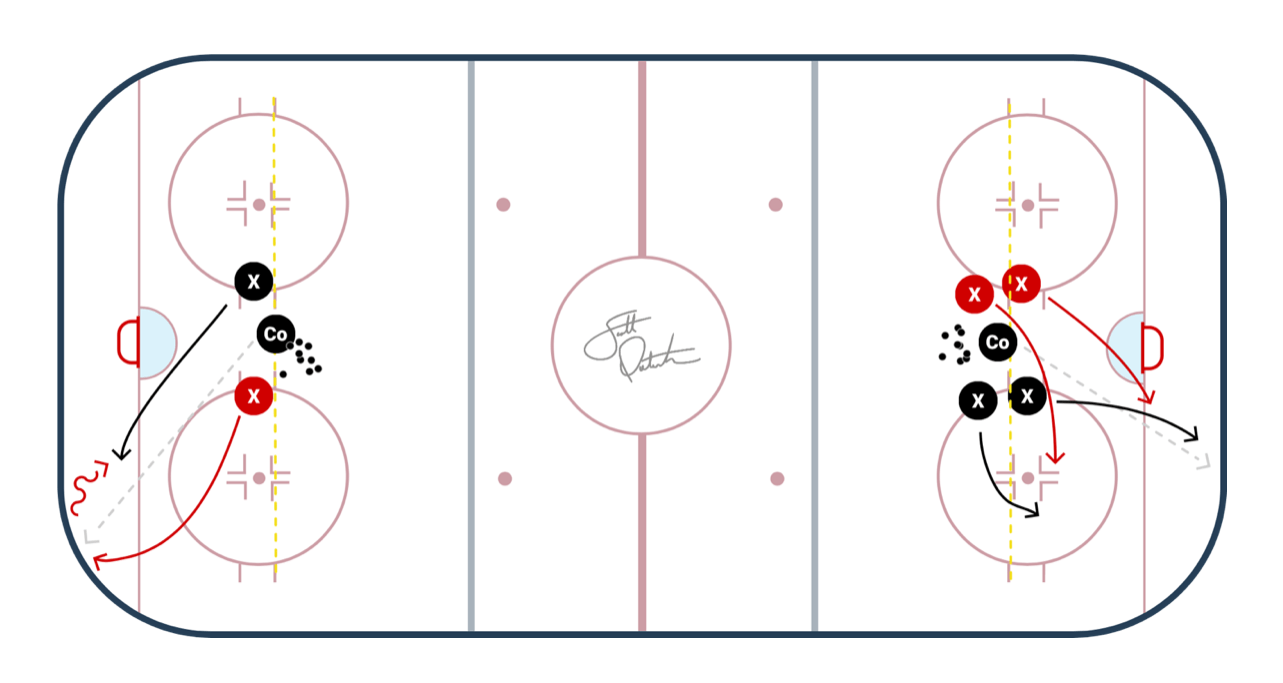 A lot of time is spent working on your power play during practice, but it's time to devote more to the penalty kill . . .

Scott Dutertre is a professional hockey coach based in Saskatoon, SK. He has been a Skating and Skills Coach for 24 years in addition to coaching junior and college hockey. He is a National Skating and Skills Coach for Ice Hockey Australia and has trained countless professional hockey players. Scott is currently Assistant Coach of the Tulsa Oilers in the ECHL, and was recently the Associate Coach for the Swift Current Broncos of the WHL. He can be found at www.scottdutertre.com.