To analyze how NHL forwards skate during a game, it is best to watch one player for his entire shift.

We did this to analyze the game-performance skating characteristics of NHL forwards. Game tapes of the New York Islanders were watched. The Islanders had a camera high in the stands so that we could see the players for most of their shift. Defensemen were not analyzed.

We analyzed 12 NHL forwards for 12 periods from the Islanders and three other teams. We viewed the second period because we considered it neutral.

This research was done in 1992, and some skating characteristics have likely changed as the game has evolved and rules have changed. The results still give us a good understanding of how we can use NHL skating when designing skating drills.

How do NHL forwards skate during a game? 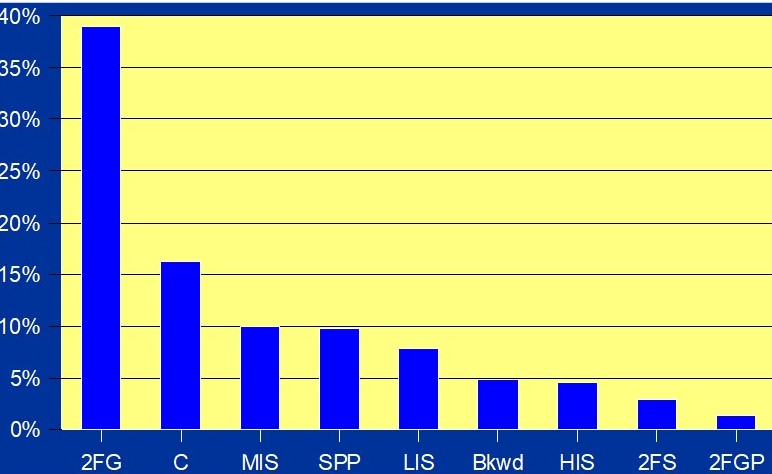 How to Implement Skills that Allow your Hockey Team to Play with Pace, with Dwayne Blais (VIDEO)