How coaches deal with a shorter bench in the NWHL 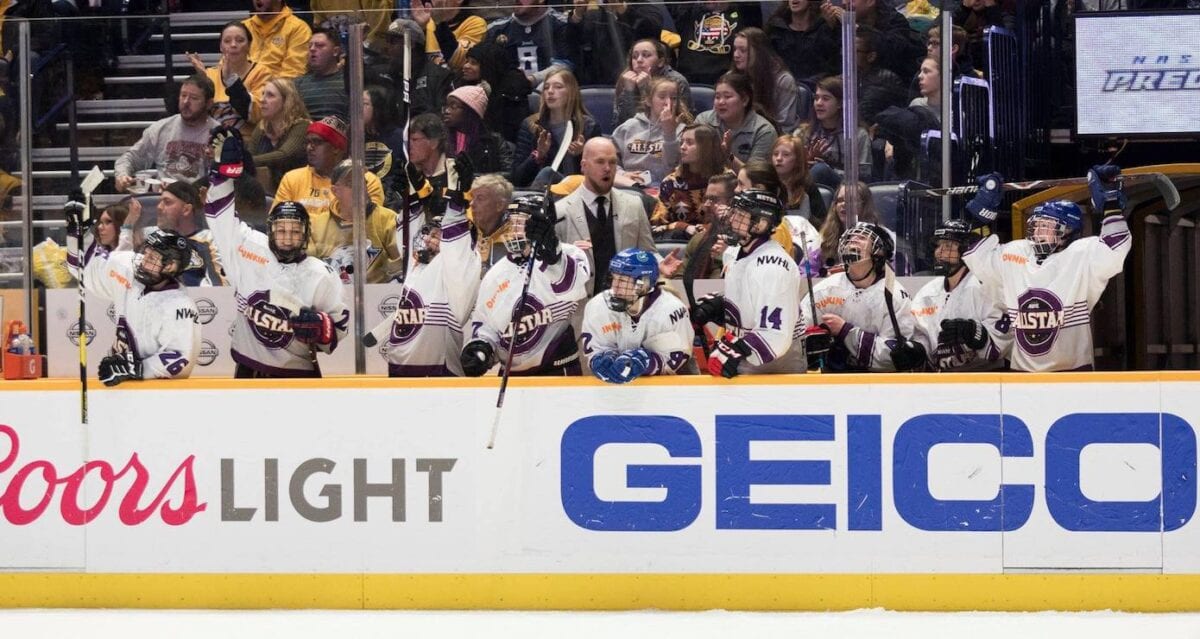 Shayna is a contributor at The Athletic, where she focuses on data-driven analysis, primarily about the New York Rangers and fantasy hockey. She also contributes to Hockey Graphs and Blueshirt Banter, and is the co-creator of Behind the Benches, a coaching database.

View all posts
Women's hockey is filled with challenges.
0
(0)

Women’s hockey is filled with challenges, mainly stemming from a lack of resources. But on the ice, there’s one more curveball: shorter benches.

In the National Women’s Hockey League, teams dress 16 skaters, instead of the standard 18-skater bench that’s typically configured into 12 forwards and six defenders. At the NCAA and national levels, 19 skaters are dressed — whether that’s a 13th forward or a seventh defender (with the difference being that a third goaltender can be dressed).

So how do NWHL coaches manage games and tactics with just 16 skaters?

Adjusting to a shorter bench

For most coaches, there was an adjustment period for dealing with the shorter bench.

“It was honestly a huge adjustment for me,” said Buffalo assistant coach Rhea Coad. “Especially bouncing back and forth in games [as an assistant with Nazareth College] on how many people I have on the bench… I found it almost less stressful on a coach because you have less people on the bench, trying to work them in.”

Pete Perram, in his first season with the NWHL as bench boss of the Buffalo Beauts, noted that it’s something he had never experienced before.

Player management and how talent is utilized, particularly in certain parts of the game, is essential according to Perram. So is conditioning.