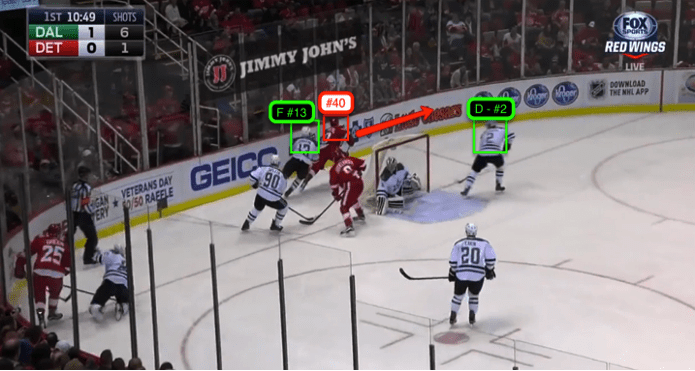 Creates a seal /skates behind the net towards open corner 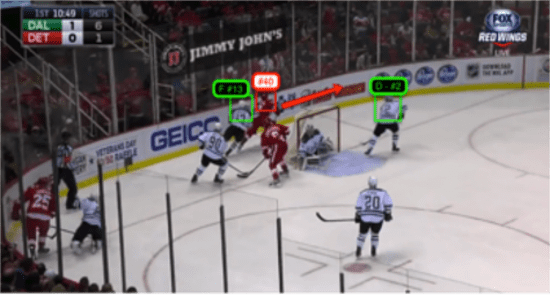 As the defenders chase, he escapes pressure & heads back behind the net 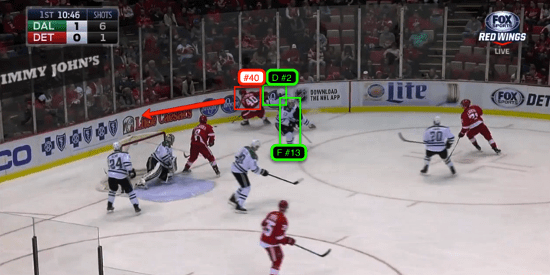 & releases the puck in-stride for a scoring chance 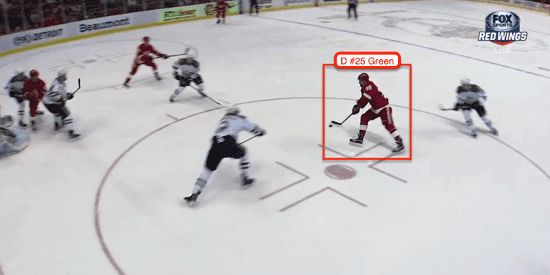 Skills that players need to acquire

For more from Troy checkout

Troy is one of the most sought after Professional Skill Development coaches in the Twin Cities. He has worked with the New Jersey Devils (NHL), Minnesota Gophers Men & Women’s teams, and 2010 US Women’s Olympic Team.
He has over 20 years of teaching experience with players from all levels in North America & Europe including stops in Khabarovsk, Russia (training the HC Amur Khabarovsk – KHL),
Kazan & Yekaterinburg, Russia (as a guest instructor at Pavel Datsyuk’s Hockey camp) and Mannheim, Germany (with the Jung Adler Mannheim U16 & U18 teams)
Troy challenges players by blending new skills, concepts and video analysis into better players. It is his passion to seek out the best & most relevant ways to develop athletes.