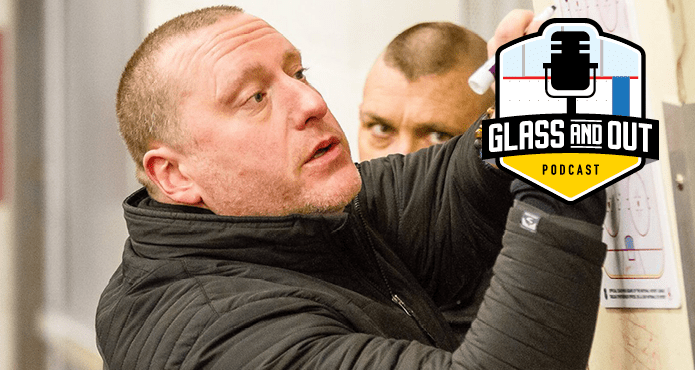 When you think of sports and the state of Nebraska, Cornhuskers football and the College World Series are usually the first things that come to mind. But thanks in part to current Omaha Lancers head coach David Wilkie, you can now add growing pipeline for ice hockey players to that list.

There are few people as deep rooted in Omaha hockey as Wilkie. Prior to his three seasons with the Lancers in the USHL, he guided the Omaha AAA Hockey Association for seven seasons as their Director of Hockey Operations. He coached the program’s U16 and U18 teams to 34 major championships, bringing the program to national prominence.

During that time, the program produced 92 junior hockey players, 44 NCAA Division 1 commitments and four NHL drafted players. Included in that list is his son Chris Wilkie, who finished this season second in goals in the NCAA as a senior forward for Colorado College.

As a player, Wilkie was a first-round pick of the Montreal Canadiens and would go on to play 167 NHL games. He also represented Team USA at two World Junior Championships.

Wilkie’s transition to coaching would come during the 2001-02 season, as a player-coach for the ECHL’s
Augusta Lynx. He would later spend one season as an assistant coach at the University of Nebraska-Omaha.

Find out about the challenges that come with coaching in a non-traditional market, his unique mentorship from coaching legend Scotty Bowman, and how the USHL supports the development of world class coaches in this week’s Glass and Out Podcast!