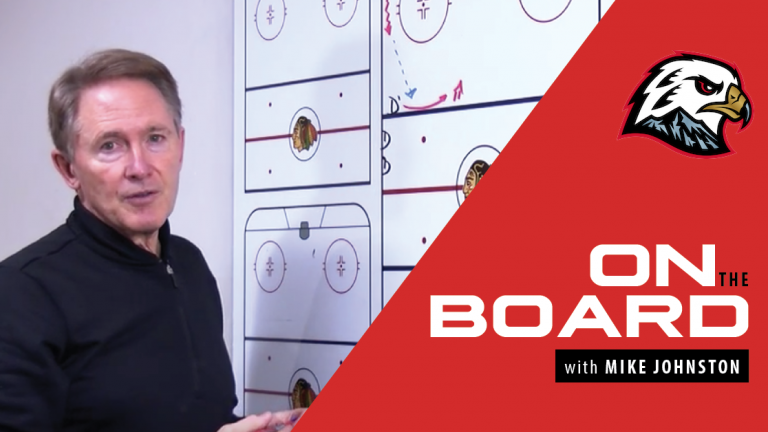 View all posts
Help your dmen close the gap and teach backchecking tactics with these two new drills ?
5
(2)

In this week’s edition of On the Board with Mike Johnston, the Winterhawks GM and head coach shares a 2 on 2 drill that focuses on defencemen closing the gap, and a drill that helps to teach backchecking tactics.

Help your dmen close the gap and teach backchecking tactics with these two new drills . . .