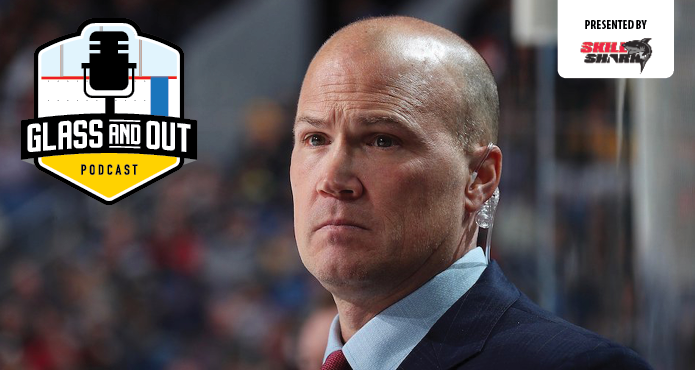 When the NHL announced its return-to-play plan back in May, the result was the end of the season for seven teams with the likelihood of an extended offseason. Those seven teams have now gone almost eight months without playing a game. With an anticipated start of season date to be sometime in January, it could be a total of 10 months with no game action.

Ottawa Senators assistant coach Davis Payne and the rest of the Sens coaching staff will be now tasked with preparing a young, rebuilding team coming off of one of the longest off-seasons in NHL history. The struggling Senators have finished as a bottom two team in the league in each of the past three years. While times have definitely been tough, a young core of Brady Tkachuk, Thomas Chabot, and 2020 top five picks Tim Stützle and Jake Sanderson provide a core that is giving reason for some hope to Sens fans.

Payne will be heading into his 11th consecutive season as an NHL coach and his second as an assistant in Ottawa. The Kamloops, BC native got his coaching career started in the ECHL, spending seven seasons split between the Greenville Grrrowl, Pee Dee Pride and Alaska Aces. He would lead the Aces to a Kelly Cup championship in 2006.

The St. Louis Blues took notice of his ECHL success, hiring him to coach their AHL affiliate in Peoria in 2007. Just three seasons later, Payne would replace Andy Murray midseason and become head coach of the Blues. His next stop was in LA as an assistant to Darryl Sutter for five seasons, highlighted by a Stanley Cup Championship in 2014.

In this week’s podcast, we’ll discuss the art of guiding a team through a rebuilding process, dealing with the extended offseason, and Payne’s advice for developing individual skills in your players.