Parent/guardian behaviours for a safer game 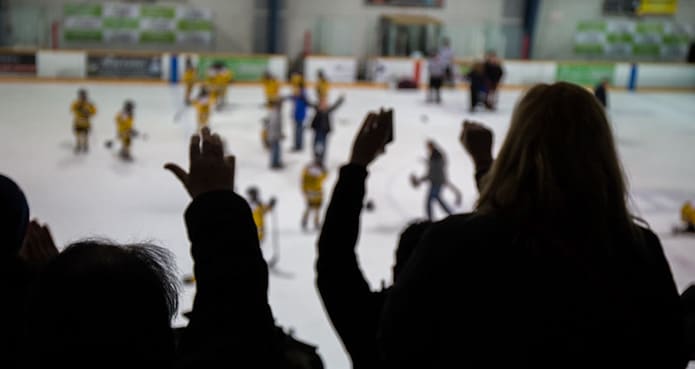 View all posts
This article is intended to guide parents & guardians in their influence towards a better and safer game.
5
(1)

The last article in this series featured my advice and recommendation for the prevention of serious injury in our game. It was targeted at players’ actions to make the game safer. Tragically, as I was writing and preparing this article for parents and guardians, I became aware of a Junior Varsity incident in Connecticut where a player, Teddy Balkind, died after a tragic on-ice incident, a laceration, on January 6th, 2022. Thoughts and prayers to the Balkind family, friends, teammates and the hockey community in Connecticut.

This article is intended to guide parents & guardians in their influence towards a better and safer game. The goal is to build awareness of possible actions and to engage and inspire positive contributions that can be made. This is the third entry into the safety series.

This article is intended to guide parents & guardians in their influence towards a better and safer game . . .