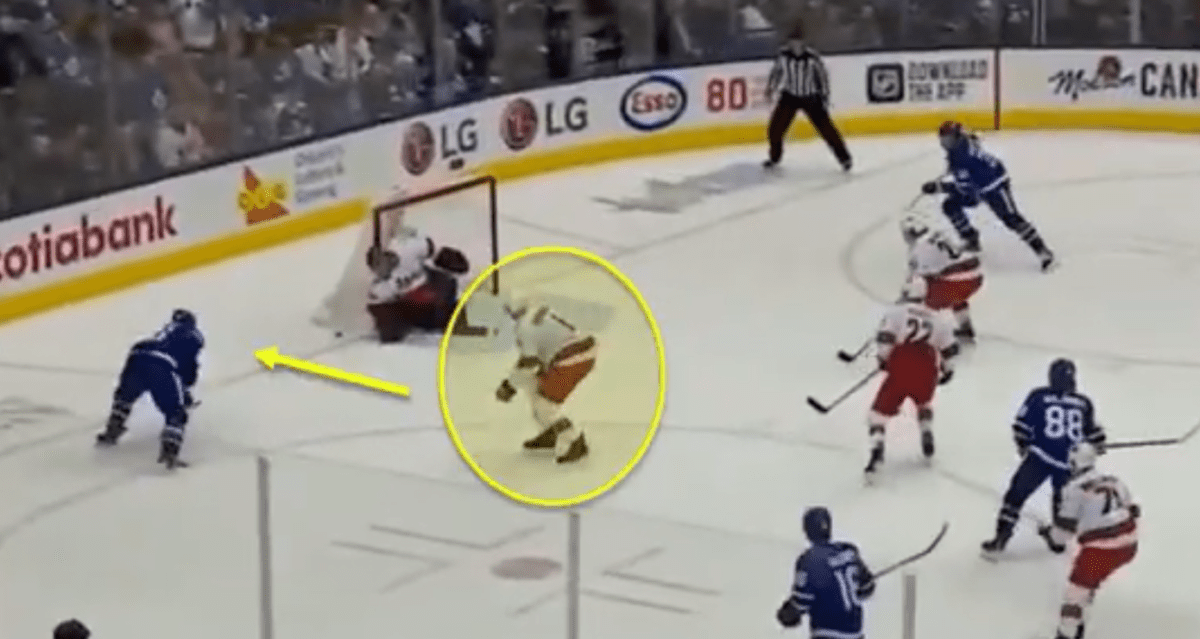 It's important to recognize when to pressure the puck.
5
(1)

Special teams have always been important in hockey.

In the last three years, NHL power plays have operated at close to 20% efficiency, up from the previous eight years. Meanwhile, shorthanded goals are on the rise, with teams scoring an average of 8.06 when down a man after 55 games. 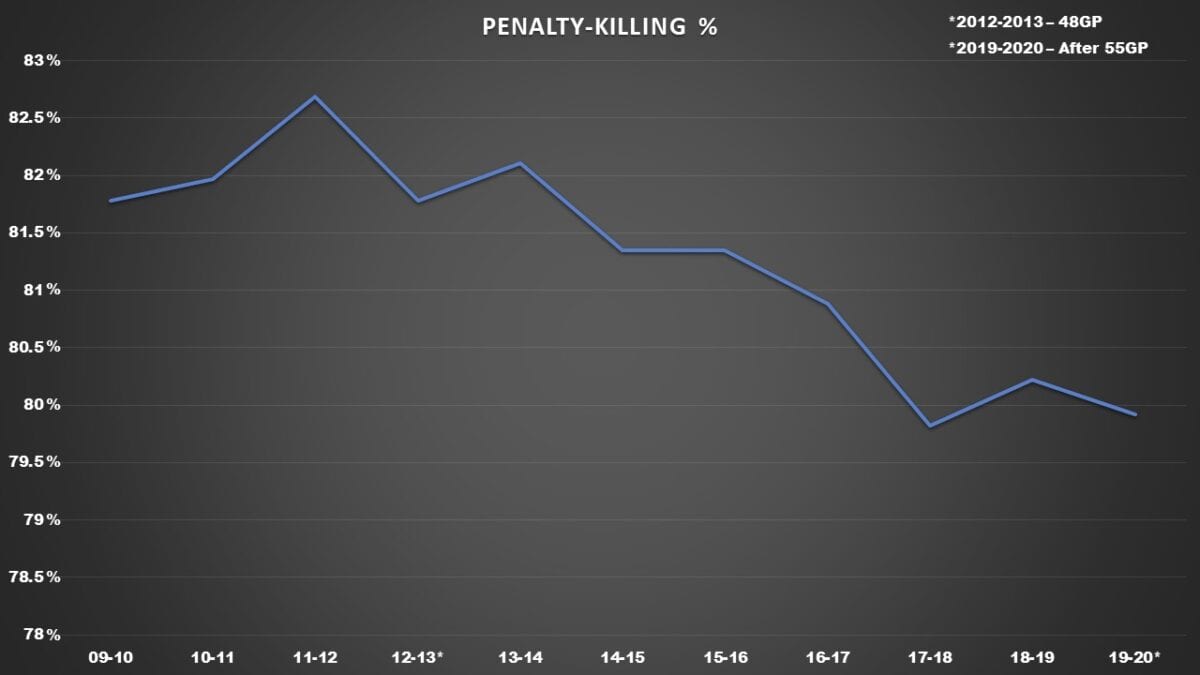 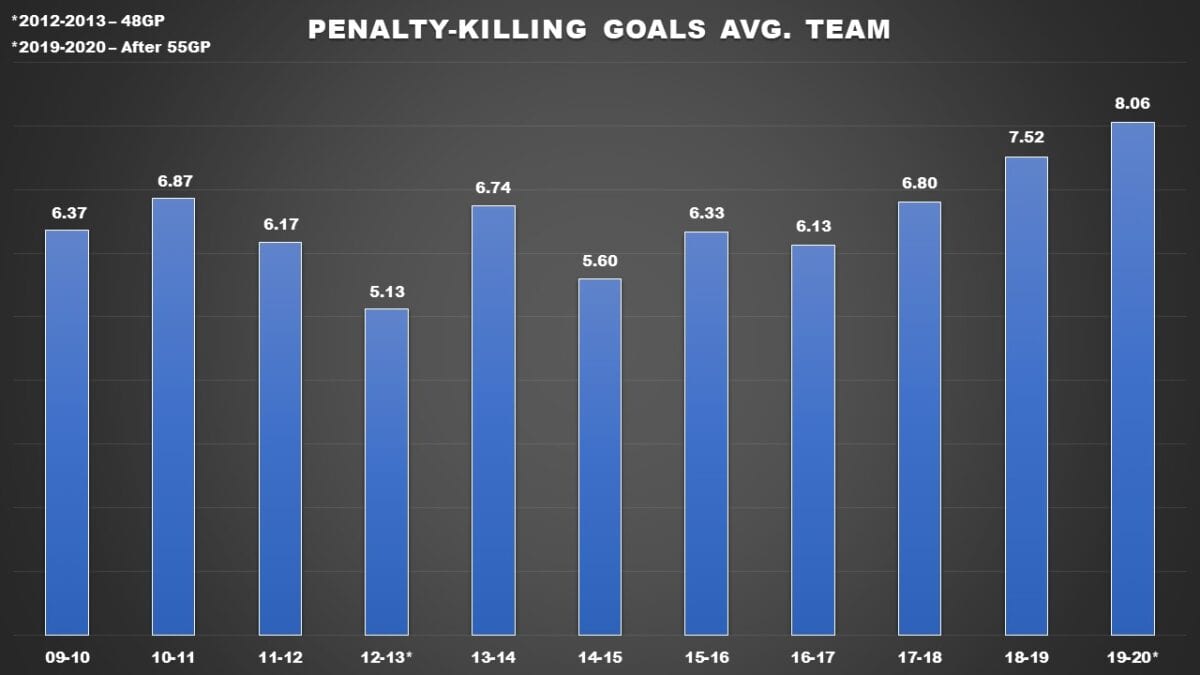 A good penalty killing strategy can be the difference between winning and losing games.

It begins with trigger moments — pressure points when the penalty killing team should pounce on the puck. Whether your team is aggressive or passive on the PK, most of the time, you will only have one chance to clear the puck. You need to be able to recognize when to pressure, so everyone can jump together. With more goals on the PK than ever, sometimes a quick support and odd-man rush can be a nightmare for the opponent.

If you are first on the puck for every pressure point, you’ll have a greater chance to spend less time in your own zone defending.

In my last article, I talked about having a plan on a faceoff when you are on the power play. Knowing that more and more teams try to generate offence from the faceoff, if you lose the draw, you need to know what to do and where to go.

For the penalty killers, it’s the same pattern as the power play. No one will be set in the next 5-10 seconds after the puck is dropped, so pressuring after a lost faceoff can be a significant trigger moment.

Most NHL teams send their centre to pressure the puck, but at the junior and women’s international level, some coaches send their winger. It allows teams to dictate which side of the ice to keep the puck.

It's important to recognize when to pressure the puck . . .