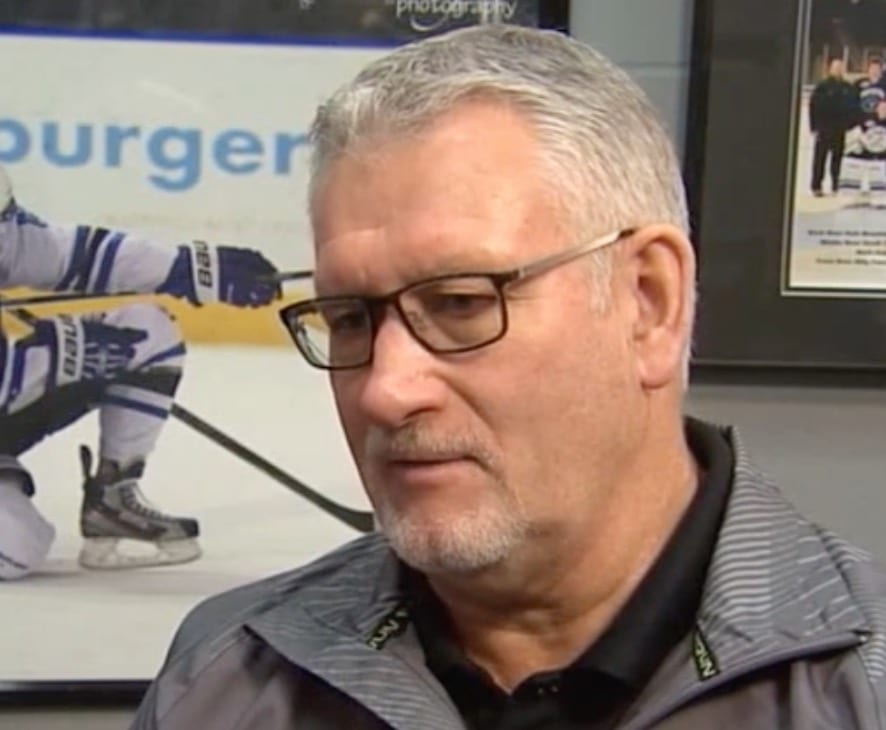 Perry Pearn Assistant Coach with the Vancouver Canucks Interviewed by Craig MacEwen at the 2015 Young Stars Tournament in Penticton BC. Perry gives some great insights to coaching in the NHL and catering to the modern athlete. Perry has the distinction of being behind an NHL bench for 15 consecutive years (minus the 2005 lockout) and is one of the most respected coaches in the fraternity.