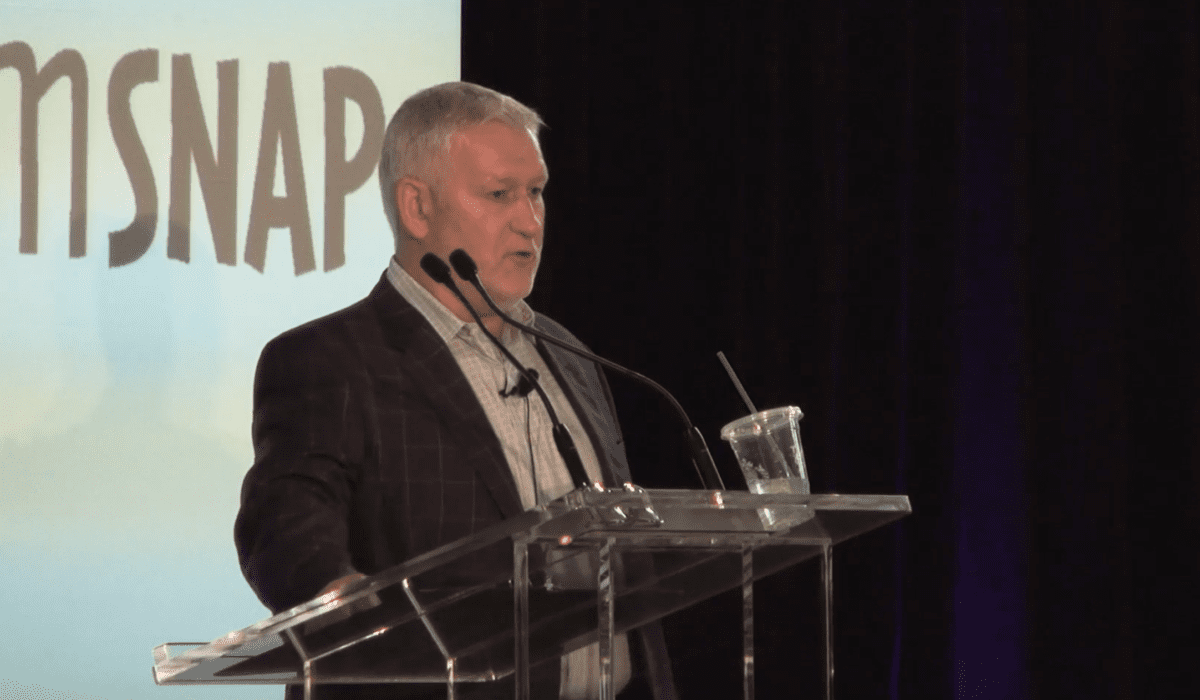 Perry Pearn has been an Assistant Coach with the Vancouver Canucks since 2014, joining the team after a two year tenure with the Winnipeg jets. He has also served as an Assistant Coach with the Ottawa Senators, New York Rangers and Montreal Canadiens. In his presentation Perry touches on a number of ways you can go about getting your team on the same page. Some are more formal than others. He points out that “Team Building” should be considered any activity that encourages your players to communicate with each other and open a dialogue off the ice.