Player Development Coach Tomas Pacina on the Power of Inspiration 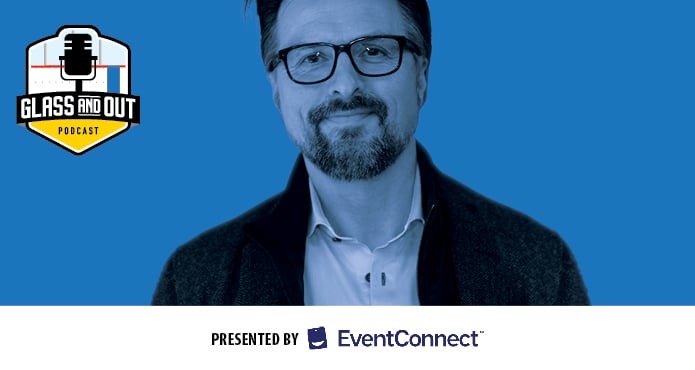 In episode #175 of the Glass and Out podcast, we speak with Tomas Pacina, who up until the day before we recorded this conversation, had been the Head Coach of the Czechia National Women’s program for two seasons.

Pacina has had an incredibly unique and diverse career that has touched just about every level of hockey.

He moved to Calgary, Alberta, in the mid 90s and began coaching midget hockey, while working at a local hockey academy. This led to the opportunity become a Skills Coach for Canada’s National Men’s Team, which at the time was under the guidance of current Hockey Canada CEO Tom Renney.

From there, he joined the New York Rangers as a Skills Coach, becoming one of the first of his position to be hired by an NHL team. He remained with the Rangers until 2004, and later worked with the Florida Panthers and Montreal Canadiens in a similar capacity.

From 2011 until 2020, Pacina was a skills coach for the Portland Winterhawks of the WHL, working under the leadership of Mike Johnston for majority of his tenure.

In addition to his work in the men’s game, Pacina has also making significant inroads in women’s hockey. From 2002-2007, he was the Head Coach of the Calgary Oval X-Treme of the NWHL, and led the club to two league Championships. Pacina returned behind the bench of Calgary’s professional women’s team in 2017, however this time it was for the Calgary Inferno of the CWHL. He was named the league’s Coach of the Year.

In 2020, he was named Head Coach of the Czech National Women’s team and put in charge of developing a competitive program. He helped the program qualify for its first Olympic games and jump up to seventh in world rankings.

Hear his process for assisting players in building confidence, the benefits of playing a position-less system, and how to connect with an athlete’s human spirit through inspiration.