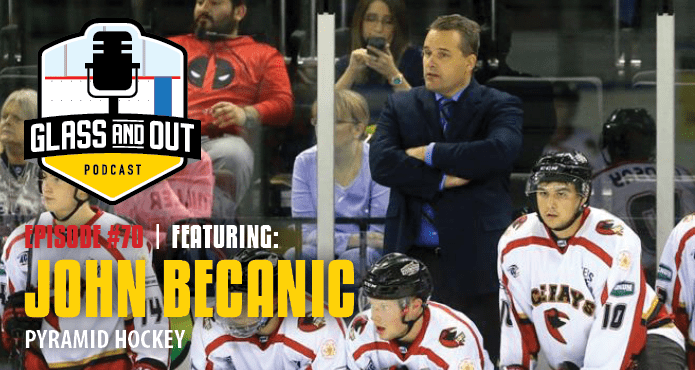 Something huge happened to the New York Islanders this past summer.

They traded John Tavares for Barry Trotz. Yep, that’s exactly how it went down. Even deal for both sides we’d say.

Seriously though, while the Islanders’ fans were busy buying toy snakes to throw at Tavares in his eventual return to…Long Island? Is that where they play? Anyways while they were doing that, the Islanders were ushering in the era of Lou Lamoriello and Barry Trotz. Somewhere along the way the Islanders players decided they’d listen to the new regime and find a way to replace Tavares.

Then they authored one of the greatest year over year defensive improvements the NHL has ever seen. Besides a new coach and a vacant locker stall where once sat a superstar, how did they do it?