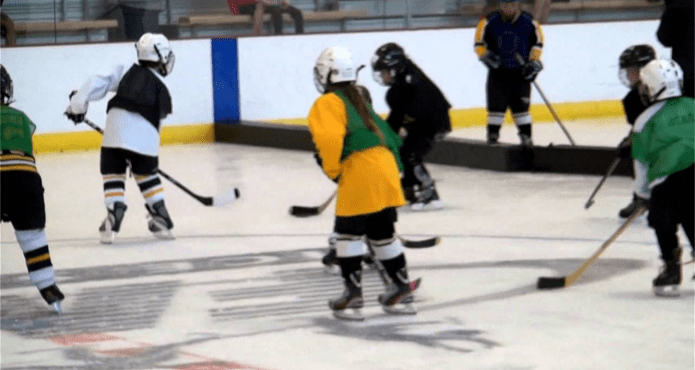 A couple weeks back hockey parents all over the country were enraged with the introduction of cross hockey for five and six year-old hockey players. It’s a style of play made famous by first overall NHL draft pick Auston Matthews, so it’s a no-brainer for everyone, right?

Well, not every six year-old is going to turn into the saviour of the Toronto Maple Leafs.

In this special edition of Minor Hockey Talk, Aaron and I surround the cross ice hockey issue while also quizzing Aaron on his ABC’s.

Also, you can now subscribe to Minor Hockey Talk on iTunes so you never miss a poorly timed joke or immature pop culture reference!

Subscribe here in iTunes – Minor Hockey Talk is available wherever you get your podcasts.

If that ain’t your thing, just listen to the latest episode here: