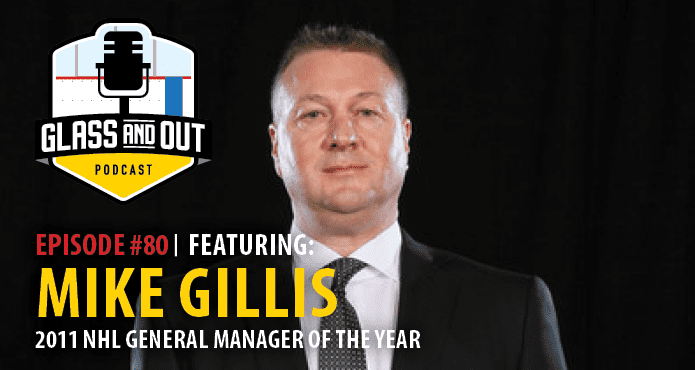 Mike Gillis is a former player agent, lawyer, and most importantly around these parts, General Manager of the Vancouver Canucks, but it’s what he’s learned in his time away from the game that we’re interested in these days. Mr. Gillis has spent the past few years touring sports performance powerhouses all over the globe – Switzerland, Spain, here on North American soil – you name it.

All those answers and more in today’s episode. Enjoy!