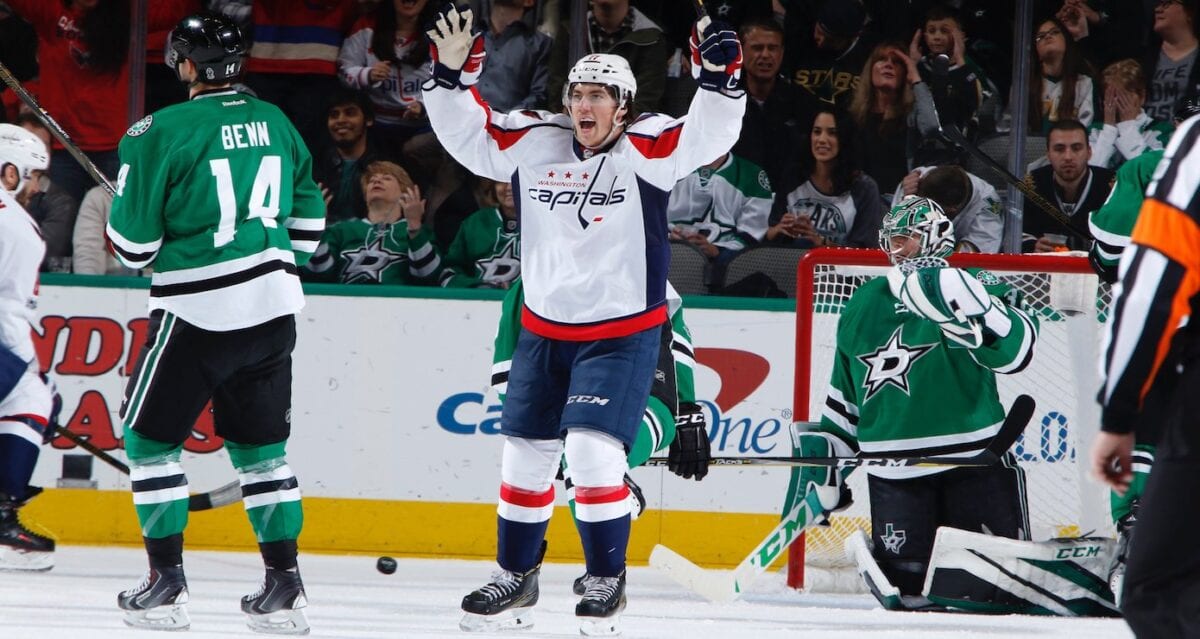 The power play is always a popular topic of conversation among hockey coaches. We often look at the stats, compare with other teams, and look at video between periods. Hopefully, this article will help you to understand some areas of different teams power plays and what they have done to be successful.

Nowadays, most teams use the 1-3-1 power play setup.

In this article, we’ll breakdown some strategies to use on the 1-3-1 setup with videos from the World Juniors and the NHL. Obviously, we can spend hours watching and showing videos, but the most important is to be able to understand them and be able to execute them.

In other words, having too many options and patterns is not a recipe for success.

Here are five areas of the power play to focus on.

If you ask a hockey player where he/she wants to play on the power play, net-front presence or the bumper role are not usually on the top of the list.

Yet when we breakdown a power play, the bumper is often the most important player on the ice. The bumper has to be ready to support, redirect the puck from the flank, draw players, or even to score off the rebound.

In the first video, we can see CAN9 being a low/mid/high bumper. He is always ready to tip the puck and pop out in the hole to support teammates.

In the video below, we will see LAK19 supporting and shadowing the puck everywhere in the zone and eventually deflecting a shot past the goalie. Second, we will see USA22 supporting on the blue line and help to relieve the pressure from CAN9.