The problem with process during a year of constant unknowns 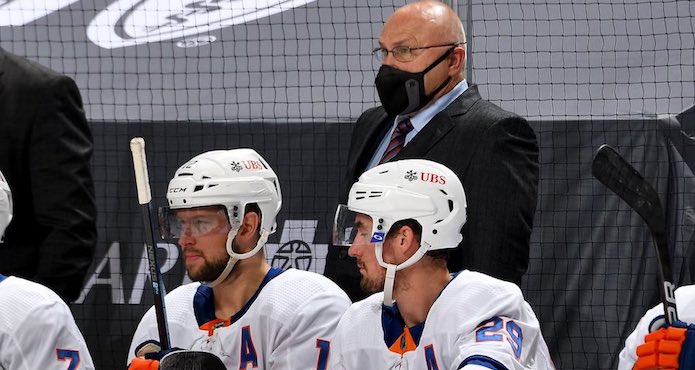 View all posts
If you want to win tomorrow, prepare today.
0
(0)

If you want to win tomorrow, prepare today.

If you want to be one of the best teams in the league at the halfway point, pay close attention to your habits as the regular season begins.

If you’re looking for victory at the end of the season, look to your process before you get to town and the players start rolling in.

Coaches in every sport across provinces, nations, and cultural divides will tell you that your rewards in competition are naturally dependant on your investment. You get what you give. Legendary UCLA basketball coach John Wooden says in his book The Pyramid of Success that he while he wanted to win every game, the score at the final buzzer wasn’t where his focus was pointed. More than anything he coached to compete, and not against the other team. He taught his players to compete against themselves.

It’s a familiar concept to most of us: trust the process. Certainly it was a phrase I considered often when I first got a job coaching Junior A hockey in MJHL Winkler.

If you want to win tomorrow, prepare today . . . 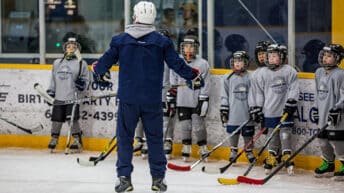 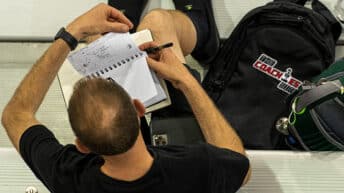