When the game is one the line late in the third period and the team is staring down a playoff exit unless they score a late goal with the goalie pulled – that’s when heroes are born.

But that doesn’t mean the players tasked with maintaining that lead are any less important.

In last week’s regroup we looked at examples of late goals. This week we’re going to look at the formation of teams successful in preserving the lead. The box plus one is a favoured tactics by many teams. In requires players with the right skillset – quick sticks, anticipation, the ability to read the offensive players, and the poise to clear the puck without icing it if given the opportunity.

Montreal has been a pleasant surprise this season. They play the game the modern way: fast. Their aggression and quickness in this late 5on6 situation works beautifully.

The clip that made a Ryan O’Reilly fan outta me. As the plus one in Buffalo’s Box +1, O’Reilly is on both sides of the ice, he protects the front of the net, he disrupts the zone entry, and he blocks a cross ice pass. Phenomenal.

John Tavares shows why he’s so valuable to Toronto. Same idea as O’Reilly in Buffalo, Tavares demonstrates the plus one perfectly. 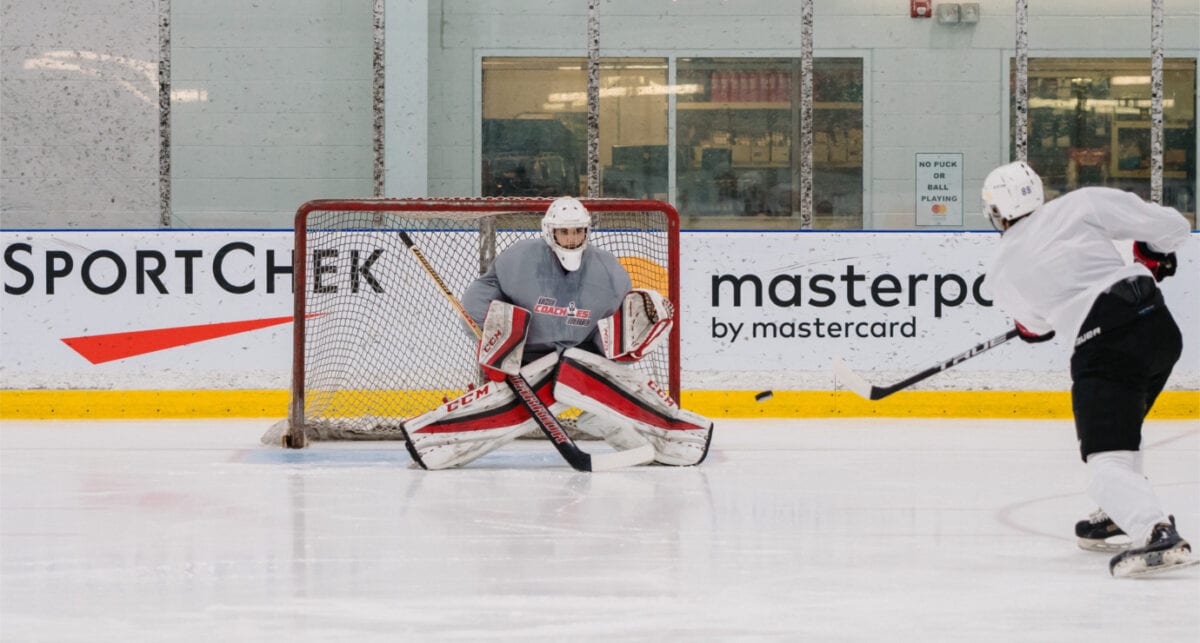 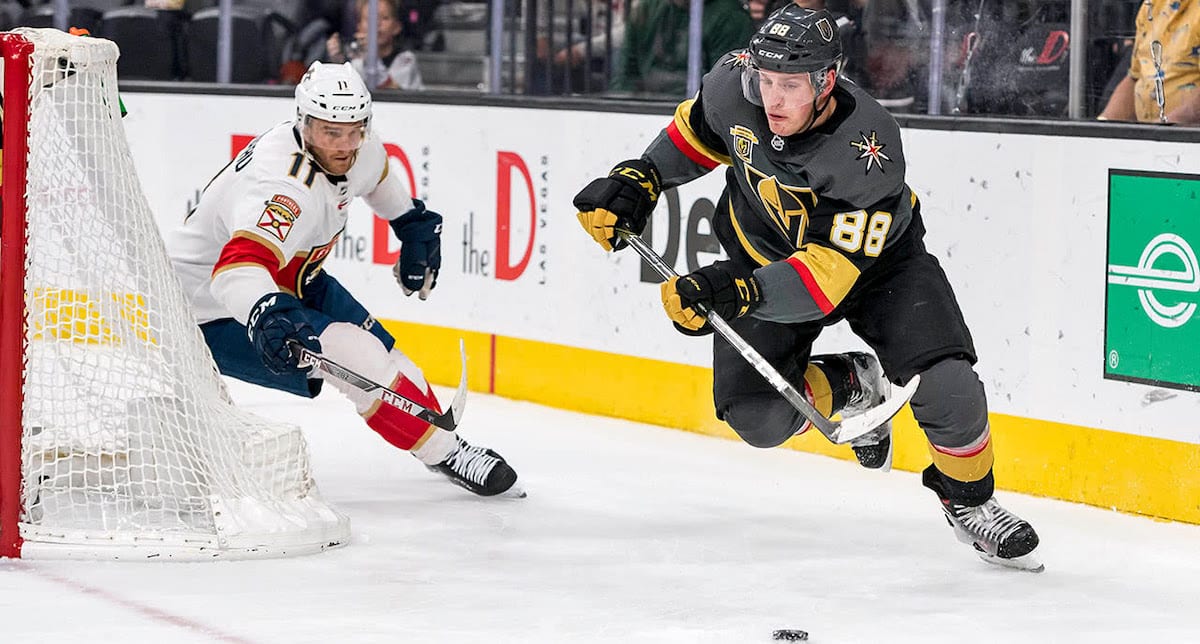 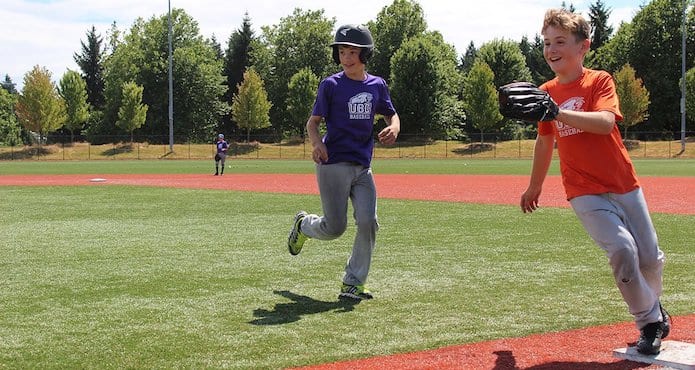 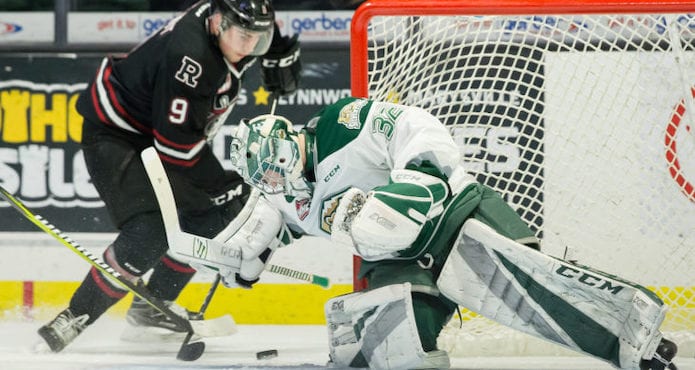 5 Steps to Find a Relaxed, Engaged State of Mind for Hockey Players 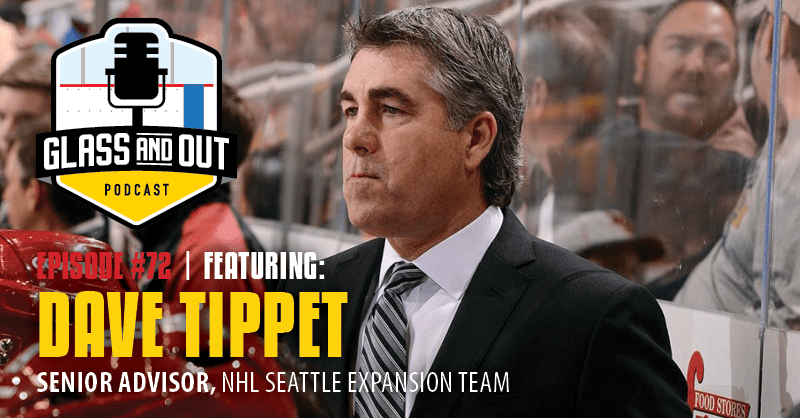 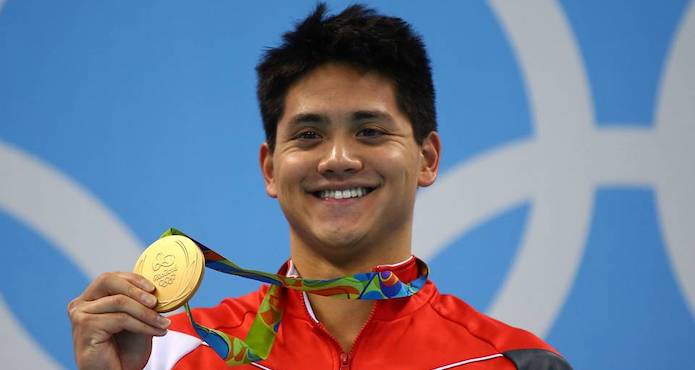