For the last two months Washington Capitals Head Coach Barry Trotz has repeatedly said that all his team has been trying to do is earn the right to keep playing.

On June 7th, they earned the right to stop playing.

After an up and down season that had many declaring the Washington’s window to win a Stanley Cup firmly closed, and a Head Coach on the brink of being fired midseason, Alexander Ovechkin’s Capitals put those doubts to rest for good.

They trailed in each series this postseason. They trailed in the game that would eventually clinch their championship. And Ovechkin himself was written off a year ago amidst allegations he cared more about the World Championships than the Stanley Cup Playoffs.

And maybe he does. But you know what he cares about more than anything? His teammates.

There’s hours and hours of video evidence of the power of the Washington Capitals run to the Stanley Cup, but one highlight that sticks out is Ovechkin’s last goal of the 2017/18 season. At home in his office, this goal illustrates that no single hockey player can do it all himself. Nick Backstrom’s pass is probably one of the nicest you’ll ever see. Even still, it also shows Ovechkin’s determination to make life as easy as possible for his teammates. Put yourself in good spots is a common refrain among coaches all over the continent, and Ovechkin does just that.

Looks a little like Patrick Laine moving into position for Blake Wheeler earlier this postseason.

These are examples of being in a good spot on the powerplay, but it doesn’t stop there. It takes two players to make a good pass. One to move the puck, one to be open. It’s a simple concept, but it applies to every zone, and every situation involving puck possession. Throughout the playoffs, the Washington Capitals, and the Vegas Golden Knights as well, out themselves in good spots to be available for their teammates.

You know who else is in a good spot now? 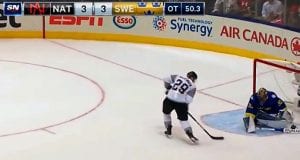 VIDEO | Jay Woodcroft on Building the Fastest Team Ever Assembled 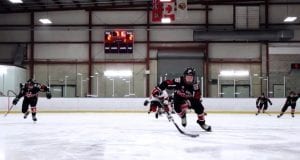 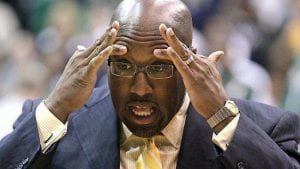 Want to be a More Effective Coach? Here’s 5 Ways to Reduce Stress 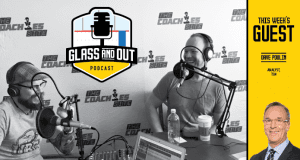