I’ve got a giant fault to admit: the only team that registers on my emotional radar besides the team I currently coach is my hometown Edmonton Oilers. Not proud of it, but it’s true.

So unless I smarten up any time soon, I’ll keep boarding the good ship Oiler even though it means walking the plank over and over again until the heat death of the universe melts my soul into oblivion.

But something happened to that emotional investment one chilly February night during an otherwise disastrous affair in Toronto. Leon Draisaitl made an errant pass that you or I had a better chance of receiving from the couch than Fastest Earth Player Connor McDavid™. Now, normally when a player for whom your heart is rooting even though your brain knows better makes a mistake, you get frustrated, right? It happens when we’re behind the bench all the time – a player in whom you’ve invested countless hours and devoted yourself to malfunctions and serves up a pizza in the slot; you get fired up, right? Rage. Anger. Passion.

Now imagine living and breathing with every move your hometown club has made since you retired and started caring about hockey again and watch this pass from Leon Draisaitl:

Unacceptable! Why isn’t the coach fixing this? Watch any Oiler game and you’ll see big number 29 give the puck away more than anybody on the ice. Why is this allowed?

Wait, maybe it’s because he also makes passes like this from earlier in the same powerplay:

Maybe, just maybe, skilled players require the freedom to make plays even when the coach knows they’re not always going to work out. If every player was condemned every time they made a bad pass or turned the puck over, then human nature would take over and they’d stop trying. Looking at the small picture, players like Draisaitl can be frustrating to watch because they don’t score every shift.

But the big picture? Well, the big man is on pace for 50 goals and 50 assists, so it looks like the confidence he has in himself is working. Oh, and the bad pass was sandwiched between the good pass and this:

Confidence matters. Build confidence in your players. They might make mistakes, but as coaches we have to learn not to fear those mistakes.

What we should fear is the way the game is played if our players are afraid to make mistakes.

If that happens, even the most diehard fans of the game will stop watching. I won’t even matter if their hometown team is playing. 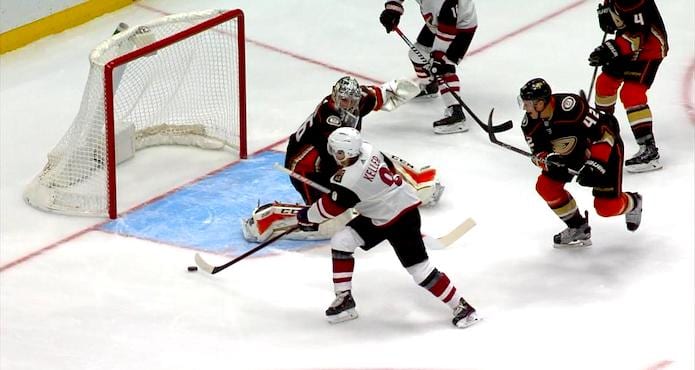 How Do We Create Sustained Pressure in the Offensive Zone? 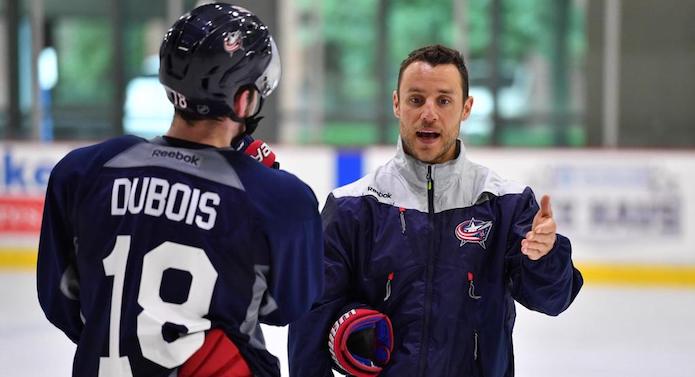 The Power of a Single Conversation with a Hockey Player 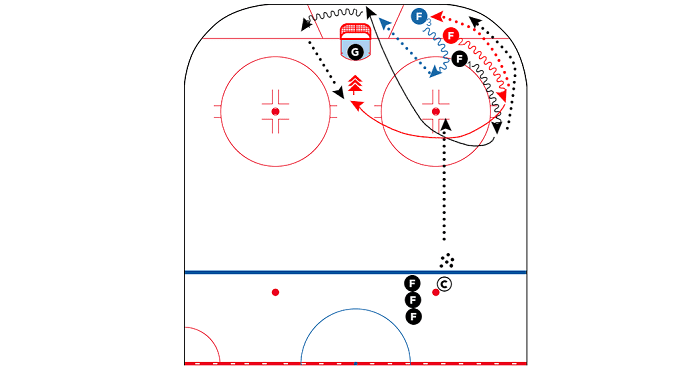 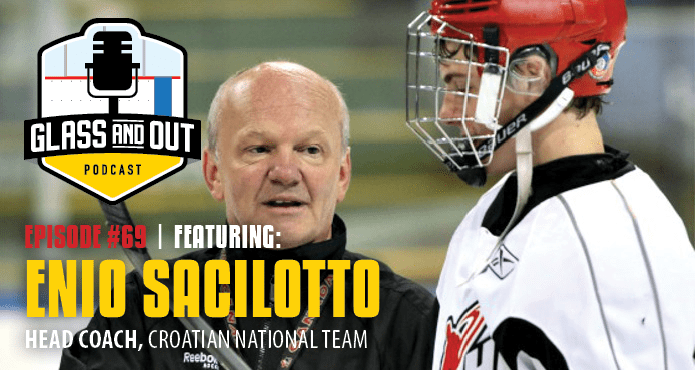 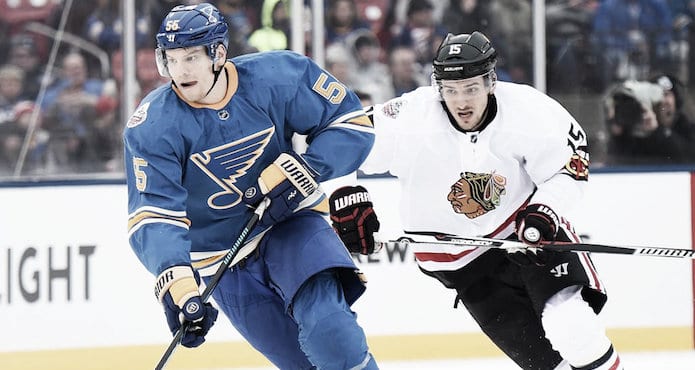 Get Pucks Deep? A D-Man’s Solution for Retrieving Pucks