But despite that, the Colorado Avalanche won four games in a row to defeat the Flames and advance to the second round of the Stanley Cup playoffs.

Maybe Calgary would have lost anyways. The production from Flames’ stars Johnny Gaudreau and Sean Monahan was only overshadowed by the stellar, if unconventional play of Mike Smith. It’s hard for coaches to watch their best players fail to get it done on the scoreboard.

But one thing players control, and thereby coaches control, is effort. Being aware defensively takes mental dedication to defense. James Neal had a brutal season, and you can be damn sure Peters was itching to scratch him earlier in this series, despite the big contract he signed last summer.

As the old saying goes, if you’re not scoring, you’d better be contributing somewhere else.

And then this happens.

After this goal, it was a no-brainer for Peters to sit Neal out of game 5. Eventually it didn’t matter – there’s plenty of blame to go around, not the least of which being the otherworldly performance of Nathan MacKinnon and Mikko Rantanen.

Most coaches can live with a loss if they’re outplayed by the other team, and Calgary certainly was.

But I’m guessing Peters is going to see that backcheck in his dreams for the next 5 months.

And I’m guessing he hopes Neal sees it in his nightmares. 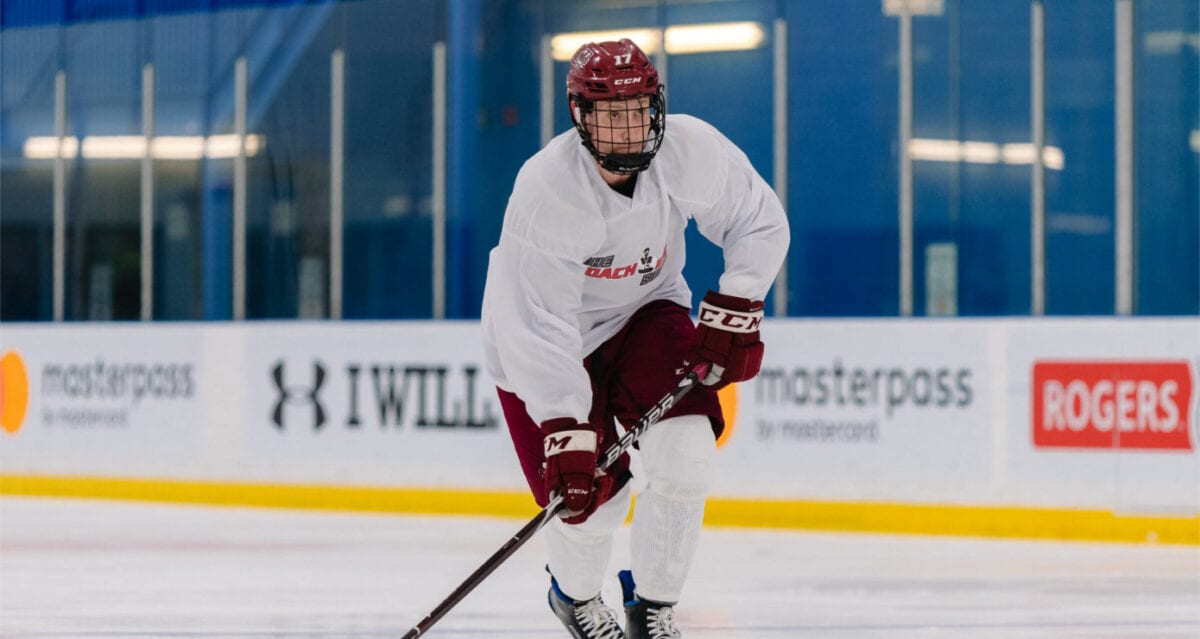 Take the Time to Master Small Skills This Spring

CoachThem Drill of the Week: 5 Pass Toronto 2on1 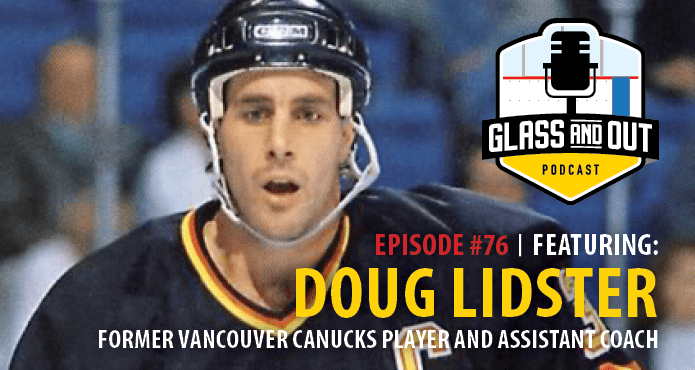 Podcast | Doug Lidster: How Can We Improve the Minor Hockey Model? 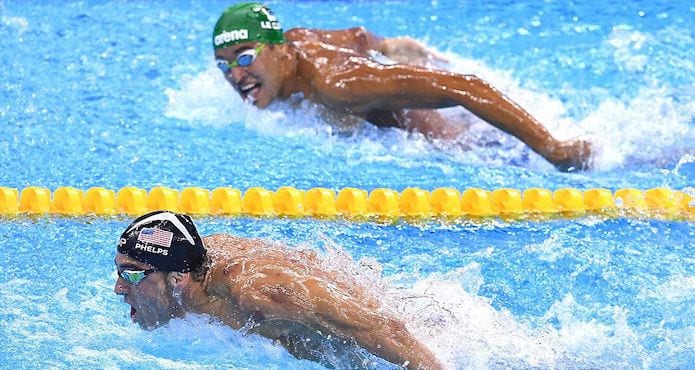 Analyzing Your Team’s Strengths: When in Doubt, Double Down