Regroup | Kendall Coyne Schofield: Celebrating the Growth of the Game

Like many hockey fans around the world, the extent of my knowledge of this year’s All-Star game consisted of the cool new eco-friendly jerseys made by Adidas and, uh, that’s it. That was until I caught a glimpse of Kendall Coyne Schofield flying around the ice during the fastest skater event.

What an unbelievable moment for our game, I thought. Our game. Repeat those words.

Our Game is for Everyone

One thing the NHL does right is its ability to push important conversations forward. Toss a blanket over their adoption of Hockey Is For Everyone, their support of the You Can Play Program, and countless other initiatives you or I never hear about, and you have a league of players, coaches, managers, staff members, executives, you name it, who are doing their best to grow the game and make it accessible to everyone regardless of age, gender, sexual orientation, race, and so on.

The pessimist in me says that these initiatives are struck merely to make another million bucks or so, but that’s another article. Hockey isn’t an easily accessible game. You need ice to play hockey. You need expensive equipment to play hockey. You have to maintain that equipment, because it gets beaten up, grown out of, and dulled. Seriously, I’ve been trying to find another sport with their own version of skate sharpening.

But when I saw Kendall Coyne Schofield literally lap the competition at the All-Star game, posting a time most players in the NHL couldn’t touch with rockets on their skates, it warmed my cold dead heart and reminded who matters most in our game. The kids. The little girl who saw Coyne Schofield and decided she wanted to skate. And the little boy who saw the Olympic Gold Medalist and World Champion compete against Connor McDavid and said he wanted to skate just as fast as she did…

Predictably, Coyne Schofield’s success in addition to the success of teammate and fellow USA Hockey Superstar Brianna Decker in the passing competition was met with an outrageous backlash of nonsense from the vocal minority (I certainly hope it was the minority, but perhaps I’m being naive). The truly awful part is that both she and Decker have dealt with such negativity a million times, and if the Pierre Maguires of the world have anything to do with it, she’ll unfortunately have to justify herself again.

Coyne Schofield and Decker are pushing the conversation forward, and it isn’t easy. Faced with criticism from every dark corner of the internet, still they persevere to serve as a beacon of forward progress on and off the ice. Fantastic job ladies. What’s next? 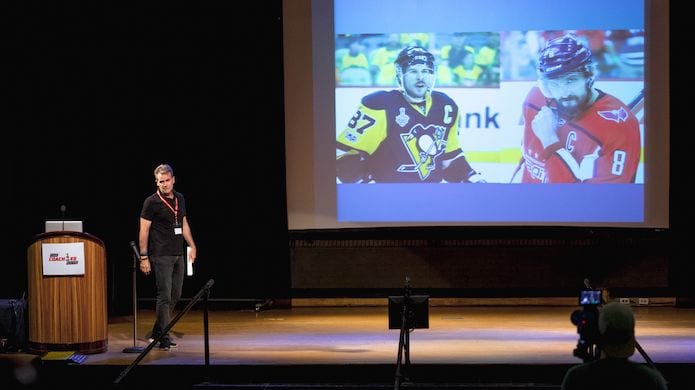 VIDEO | The Most Important Fuel We Have to Coach Our Players: Feedback 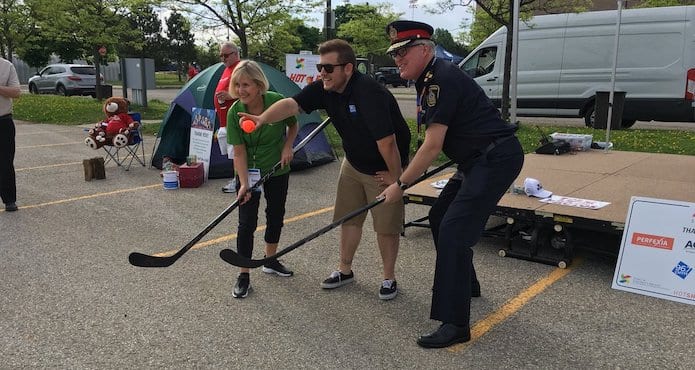 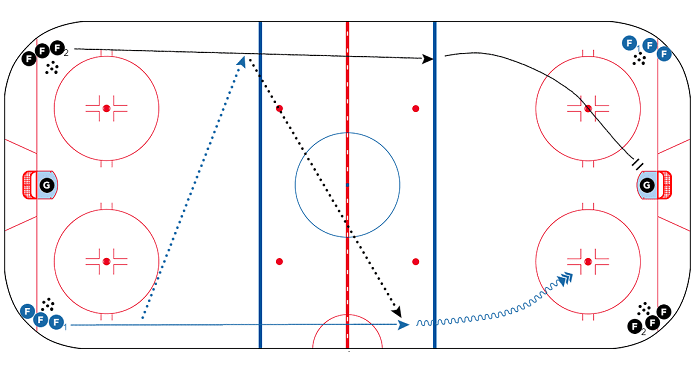 CoachThem Drill of the Week: Terry Murray 2on0 Net Drive 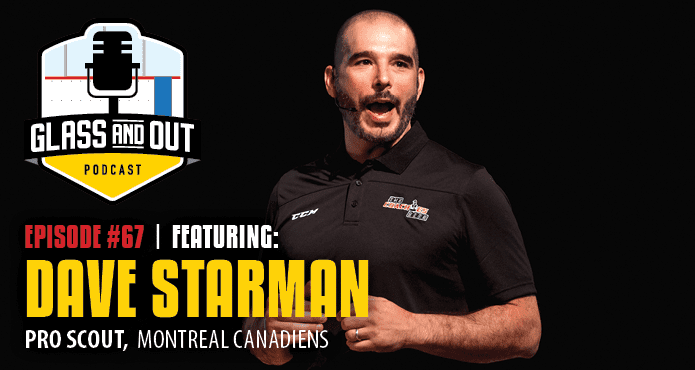 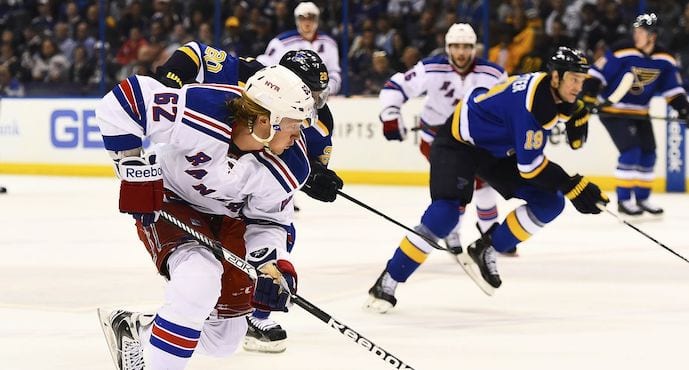 Coldham: Why Back Pressure Support From Forwards is Critical to Defending