Watching former players walk the stage at the NHL Draft, pull on the jersey of their adoptive team, and smile for photo opportunities is a special moment. Being drafted is the culmination of years spent working hard, sacrificing time and energy off the ice, and usually a supportive parent or two.

But that also applies to teenaged hockey players who aren’t drafted, right? It’s always interesting to see the catchphrases and hashtags claiming that #HardWorkPaysOff for the drafted players. So just work hard and you’ll get drafted? We all know it’s not that simple. The draft is a result of all that effort, sure, but it’s still out of the control of the player. Hopefully, for those players expecting to be selected and didn’t hear their names called, this is a sliver of extra motivation to continue that process. 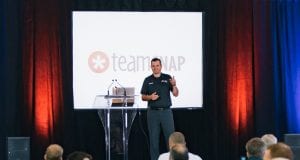 CoachThem Drill of the Week: 1on1 D-Man Fold to the Middle 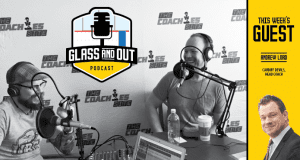 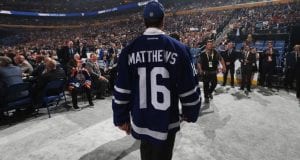 On Drafting & Recruiting Hockey Players: How to Find a Culture Match