The Vancouver Canucks are building their new hockey team the way their previous teams were built: with skill, through the draft, and with clever free agent signings. Now, it hasn’t all worked out yet – after a surprising start led by super-human Elias Petterson, the Canucks have come back to Earth. But that’s ok. Developing young skill will pay off in the longrun if you’re patient.

But because I’m not patient, I took a tour through my Canucks video archives to find this beautiful faceoff release play on a power play last season involving the immortal Henrik and Daniel Sedin. Petterson, Horvat, Virtanen and co. have a good chance to grow and learn together, and it’s strategies like the one seen on this faceoff, combined with their skill and execution, that could create a very happy fanbase in Vancouver for the next few years. And it’s all because of the coaching, right? 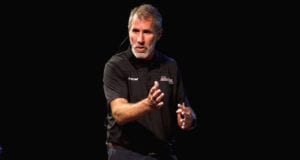 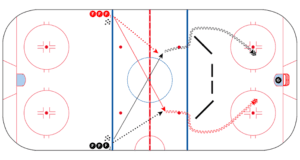 CoachThem Drill of the Week: 3vs2 Down Low / 5on5 Full Ice 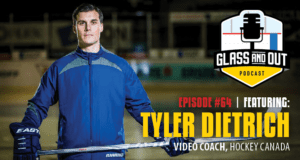 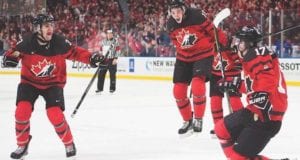 Cech: Why Aren’t We Focused on Winning Hockey Games Any More?