It was a tough finish for Team Canada at the 2019 World Junior Hockey Championship held right here in British Columbia last week. Failing to advance to the medal round after a loss to Finland might officially dictate the need for a summit here in Canada where our blood is frozen and we serve pucks for dessert.

Here at The Coaches Site, however, it’s just a sign that our game is alive and well all over the world. Hello, Finland. Hello, Kazakhtan.

And while Team Canada didn’t win every single game by a lopsided score en route to a dominant unbeaten tournament, they did entertain thousands of people over the holidays from coast to coast. The passion and intensity of these teenagers is inspiring to say the least, so we paid close attention to the skills and tactics they employed during the tournament. Were they good enough? Probably not. But what should a hockey team do when they lose?

Find a way to get better.

We hope you enjoyed this special series and your holiday break. Welcome to 2019.

Let’s get to work.

From last year, in case you missed it…Skills to Watch During the 2019 World Juniors 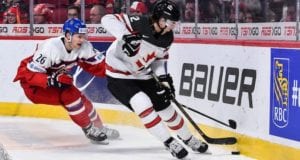 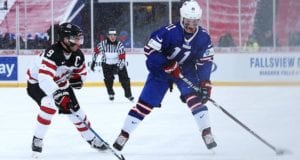 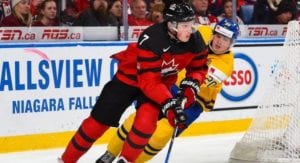 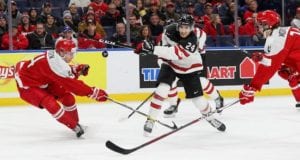 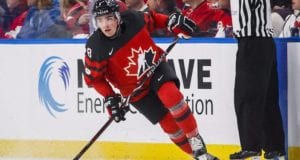 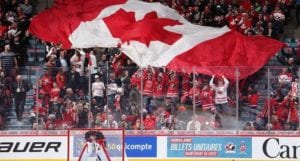