Something has happened to the Las Vegas Golden Knights.

The curious case of the expansion team darling is facing its toughest test of these Stanley Cup Playoffs, down two games to one on the eve of game three in Washington. Vegas has been a favourite of the Regroup since we started a few months back, and while that hasn’t changed, the fact that they’re facing a determined Capitals squad led by the juggernaut Alex Ovechkin, two wins away from a championship, instead of a frustrated group of Calgary Flames in February, has.

One thing Vegas does well is pressuring deep in the offensive zone while still having the determination to apply enough back pressure to keep zone time alive. So far in this series it hasn’t worked, and Washington has benefited to the tune of multiple 2on1 rushes, kinda like this one from Evgeni Kuznetsov.

Here’s how Vegas needs to play to beat Washington. 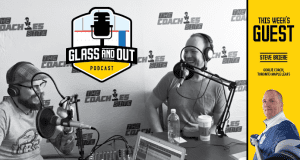 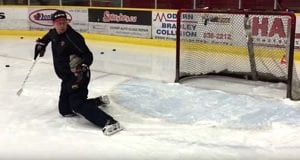 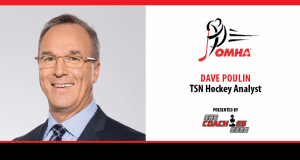 Announcement: Dave Poulin to Speak on The Coaches’ Site’s Behalf at the OMHA AGM 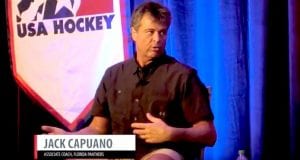