Rikard Gronborg has won more medals than any coach in Swedish history, and it’s not because of an earth-shattering technical scheme or some hidden secret to which the rest of the hockey world simply hasn’t yet caught on. It’s about simplicity and the enjoyment of the game.

“We want their minds to be free. They’re making split second decisions on the ice. There’s nothing we can show them on a board that will help them make those plays. It’s amazing what you can accomplish when the mind is free.”

Gronborg helped lead a revolution in minor hockey by infusing the Swedish coaching collective with new resources to educate and inspire. They recognized change was needed.

“We needed really good coaching education. The coaches make the difference in the players’ lives,” he said.

How can we borrow that tactic on this side of the Atlantic? There’s an important cultural distinction we need to understand.

According to Gronborg, North America operates in black and white. In Sweden there’s room for discussion. Swedes want to give ownership to the players. The players and coaches don’t enter the rink through different doors. They’re on the same team. Instead of just giving the players every answer, the Swedish model asks the players to solve their problems. Coaches give their young players the tools to succeed and put them in situations that require tactical thinking and analysis.

“Give them help, but let them figure it out.”

Watch the full premium video with a TCS membership.

“Unfortunately some ambitious coaches put in too much structure. If you suffocate with structure you take away the decision-making from the players. Let the players solve the situation. We want a balanced structure.” 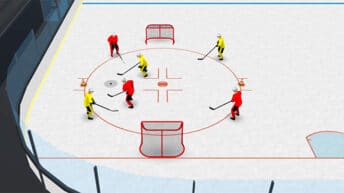 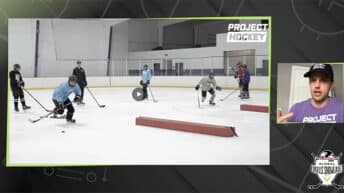 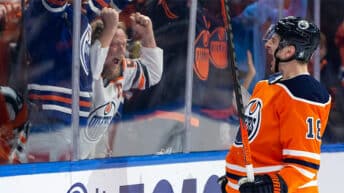