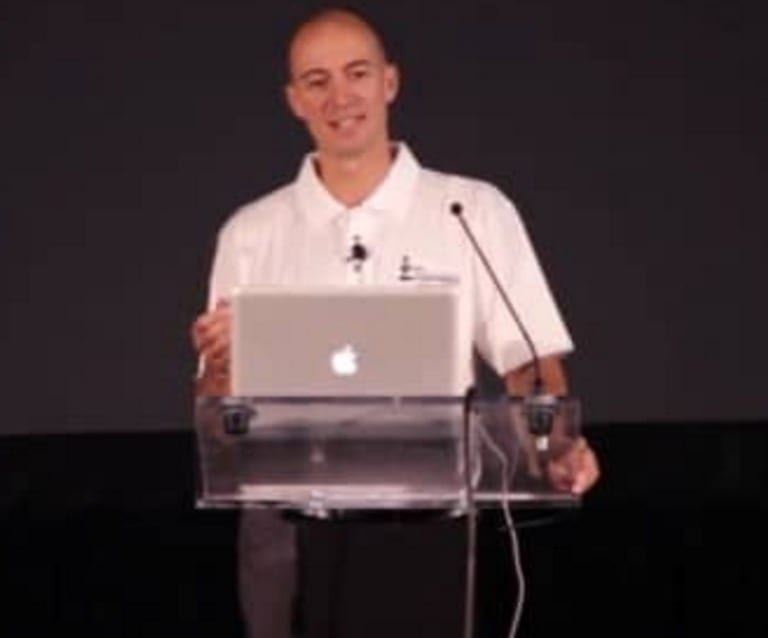 Ryan Huska has the distinction of winning 4 Memorial Cups as both a player and coach.  Prior to making the jump to the Calgary Flames AHL affiliate, Ryan racked up an average of 92 pts over seven seasons as the Head Coach of the WHL’s Kelowna Rockets. Ryan shares not only the principles he implemented on the penalty kill in Kelowna, but also the way in which they taught the fundamentals and identified players to play on the PK.