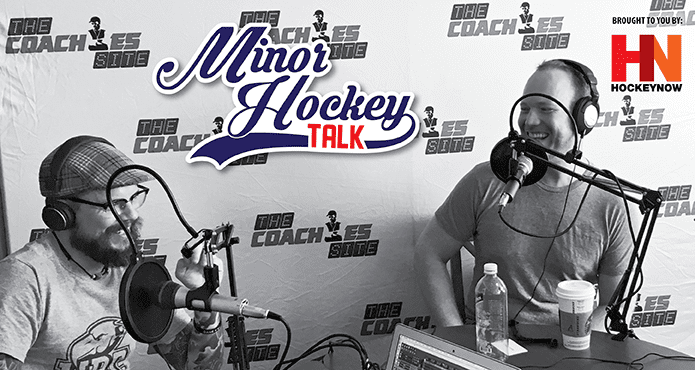 Ryan Kerr is a friend of the show and a former colleague of mine (Kelvin). We coached together, but he didn’t talk all that much about his past as a former first overall pick in the Western Hockey League’s bantam draft.

It’s not because he doesn’t have a story to tell – more likely he’s just a humble guy who, unlike myself, won’t talk about himself until he’s blue in the face.

But Ryan’s a good sport who agreed to join Aaron and me on the Minor Hockey Talk podcast to talk about getting drafted, playing junior hockey, playing college hockey, and dealing with all the pressure that comes with pedigree.

PS the introduction to this edition of the podcast is one of the funniest we’ve ever recorded. But maybe it’s just because I like to hear my own voice.

Bob McKenzie – Observations on the Evolution of Coaching