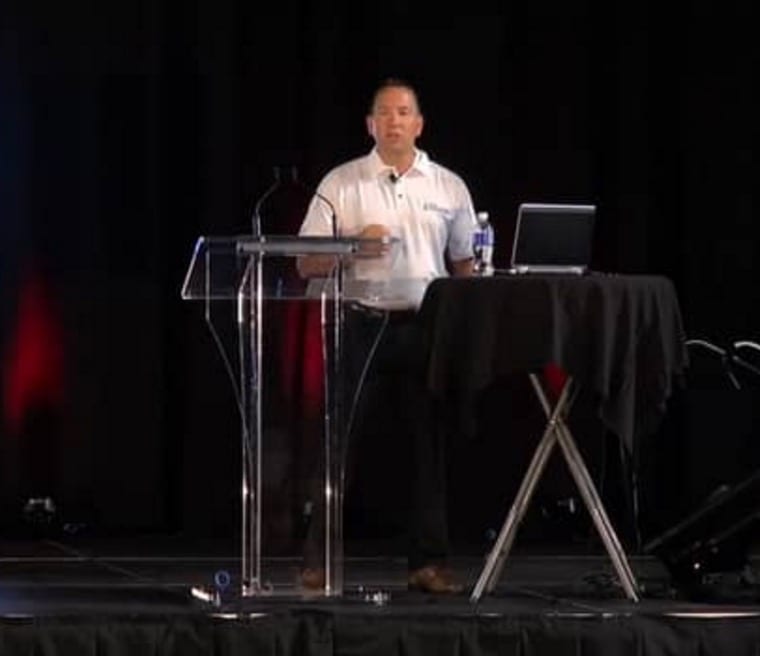 Scott Salmond has been hands on in developing some of the best international teams in recent memory. As the Hockey Canada’s Vice President of Hockey Operations, Scott oversees the selection, organization and planning of all of Canada’s Mens and Womens international teams. He also helped create the “Canadian Way” model, which he shares in his presentation. Learn firsthand what goes into developing a championship team.