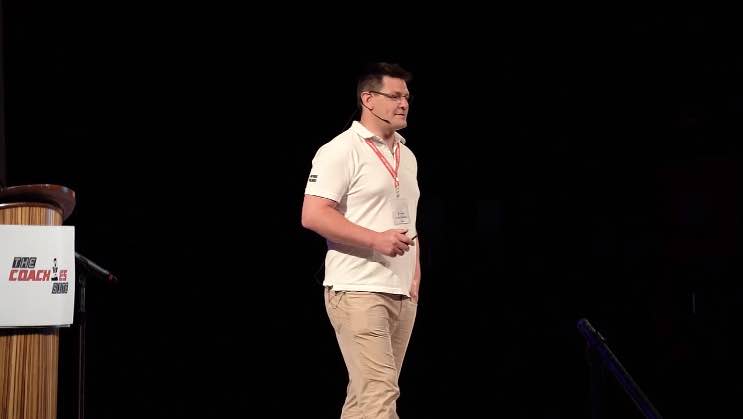 Sharpening skates has turned into a science in the past decade.

What hockey coach among us hasn’t wondered if the players falling all over the ice in front of our eyes can’t be blamed on whoever sharpened their skates earlier? Shane Toporowski knows what it’s like to have the local farmer sharpen his skates. Player development is impacted greatly by the equipment being worn, and how the equipment is being maintained. Shane had a pro career that included five years in the American Hockey League and a cup of coffee in the National Hockey League, but it wasn’t until he played in Europe that he learned just how important the right hollow was to player performance.