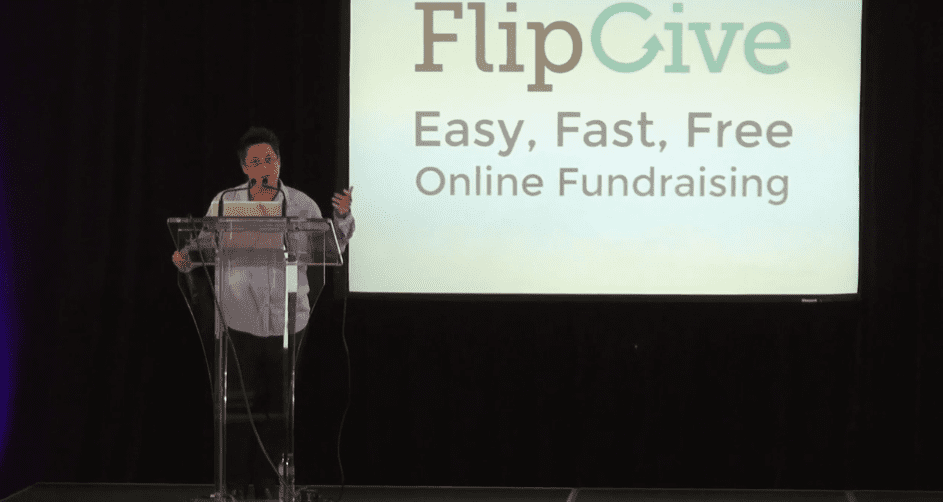 Shannon Miller is one of the most decorated NCAA coaches of all time. She was hired as the first head coach of the women’s hockey program at the University of Minnesota-Duluth in 1999 and over the next sixteen years would lead the Bulldogs to an overall record of 383-144-50, including five National Championships.  She was also the head coach of Canada’s National Women’s team during the 1997 IIHF World Ice Hockey Championships, where they captured the Gold medal and the 1998 Winter Olympics, where they returned with a Silver medal.

Shannon joined us at our 6th annual TeamSnap Hockey Coaches Conference in Vancouver to address the issue of offense in our game, specifically by introducing our audience to the Torpedo system.