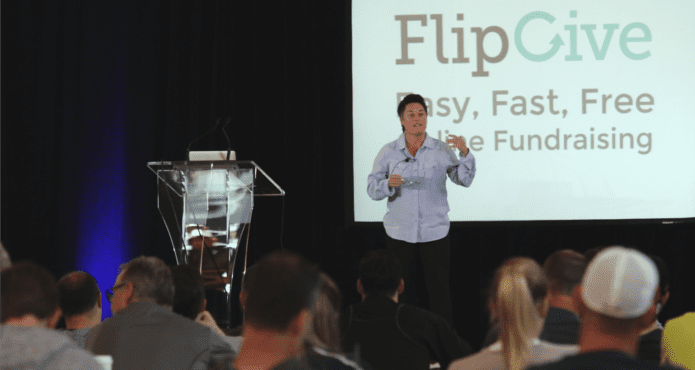 There is no doubt that our game has become considerably faster and more skilled in the past ten to 15 years. Even fourth line players have the skill and skating ability to keep up with the superstars in their respective leagues.

So while the overall product has arguably been enhanced, one area that remains a concern is a lack of goal production.  Bigger and better goalies, coaches being more prepared, and the influx of video as a teaching tool are all reasons for the decrease in offense despite the increase in skill.

So how do WE as a hockey community break through the goal drought?

Bigger nets, smaller goalie equipment, and making penalized teams kill the entire two minutes of a penalty, regardless if the other team scores before the penalty expires are just a few of the ideas that have been debated.

But what if we took a step back and reconsidered the way we approach offense?

Shannon Miller is one of the most decorated NCAA coaches of all time. She was hired as the first head coach of the women’s hockey program at the University of Minnesota-Duluth in 1999 and over the next sixteen years would lead the Bulldogs to an overall record of 383-144-50, including five National Championships.  She was also the head coach of Canada’s National Women’s team during the 1997 IIHF World Ice Hockey Championships, where they captured the Gold medal and the 1998 Winter Olympics, where they returned with a Silver medal.

Shannon joined us at our 6th annual TeamSnap Hockey Coaches Conference in Vancouver to address the issue of offense in our game, specifically by introducing our audience to the Torpedo system.  The origins of the Torpedo system can be traced to the Djurgardens Ice Hockey Club of the Swedish league, although Shannon referenced legendary Russian coach Anatoli Tarasov as using the system as far back as the 1960’s. The system is unique in that it employs four forwards and one defenseman, versus the traditional lineup of three forwards and two defensemen. It leverages constant offensive pressure and motion to create scoring chances and keep the opposition on its heels. 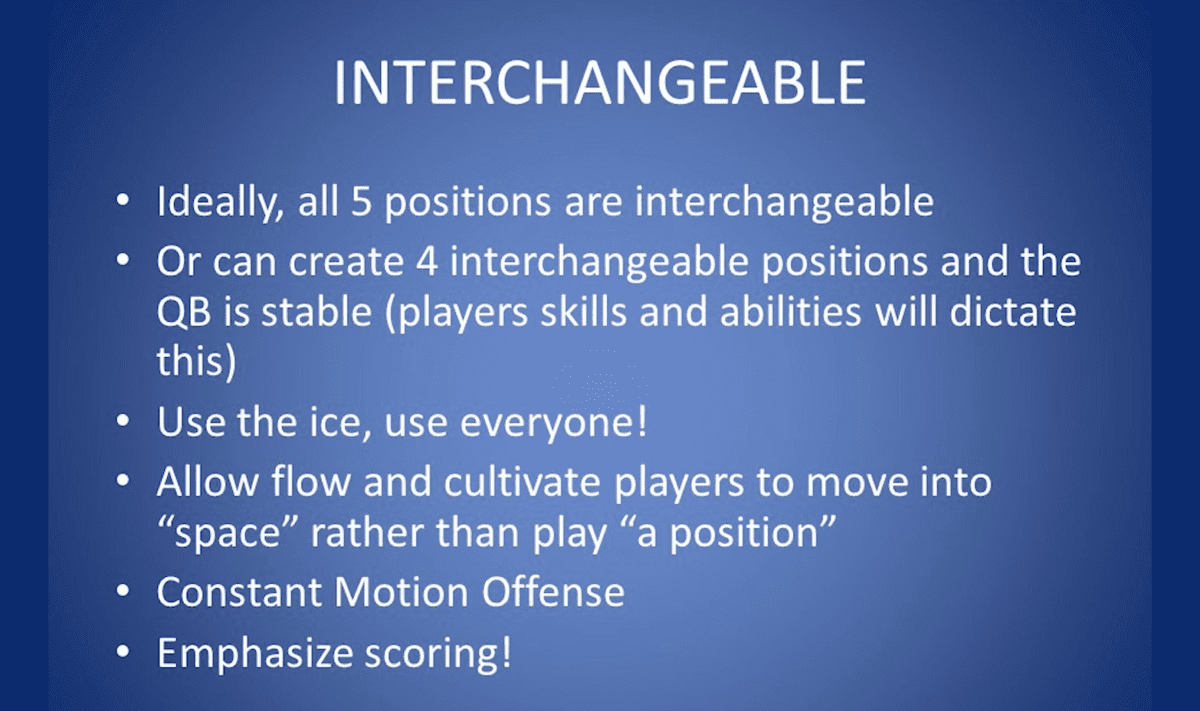 As with all systems, your personnel will play a big role in determining its success. It’s up to you as a coach to find the right fit for your group.  In saying that, you can learn and take ideas from every system and strategies used by other coaches.  If anything, the Torpedo system will encourage creativity, imagination and force your players to play to the ceiling of their individual skillset; all of which should be the goal for any coach who’s in the business of player development.

Below is an excerpt from Shannon’s presentation. The one take away that stuck with us is the importance of challenging your players and yourself as a coach. It’s easy to get stuck approaching your team the same way you have year after year. But even if you’ve had success in the past, it’s important to continually expand your own toolbox and find new wrinkles to incorporate into your program.

Shannon is clearly passionate about her role as a leader and role model within the game, particularly in opening doors for females to excel in the sport.  She’s given a lot to hockey and we look forward to seeing her back behind the bench in the near future!

If you have been enjoying these video excerpts, consider signing up for a FREE 30 day trial on our TCS | MEMBERS site for access to our entire library of videos from our annual TeamSnap Hockey Coaches Conferences. There’s no risk (You can cancel at anytime) and most likely you’ll join a community of coaches from all over the world who use the videos on a daily basis to pick up new tips and stay relevant.