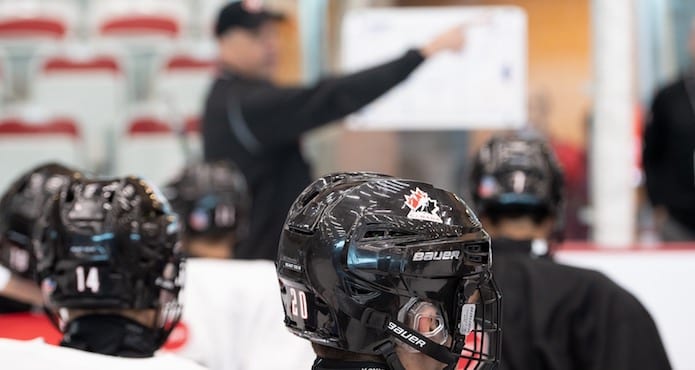 We want sleep to be our players’ best friend and their most important training partner.

“Athletes may be able to optimize training and competition outcomes by identifying strategies to maximize the benefits of sleep,” says Dr. Cheri Mah, a physician scientist at the University of California San Francisco Human Performance Center.

One of the reasons good sleep improves performance is the body releases human growth hormone during stages three and four of sleep (out of five stages), which promotes recovery from training and games, and aids in the growth and strength of muscles, tendons, and bones.

Because of the release of human growth hormone, sleep can be thought as an athlete’s “natural steroid.”

Dr. Mah has done research on the effect of increased sleep duration on athletic performance. In one of her first studies, she tested college swimmers before and after they increased their sleep to 10 hours/night for 6-7 weeks. She tested the swimmers on a 15-metre sprint, start time off the blocks, swim turn time, and kick strokes. After the swimmers spent 6-7 weeks getting 10 hours of sleep, they were tested again and these were the results:

This relates to hockey because players who get proper sleep may be able to accelerate quicker, be faster on straight away skating, and have quicker strides. 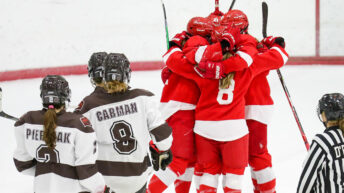